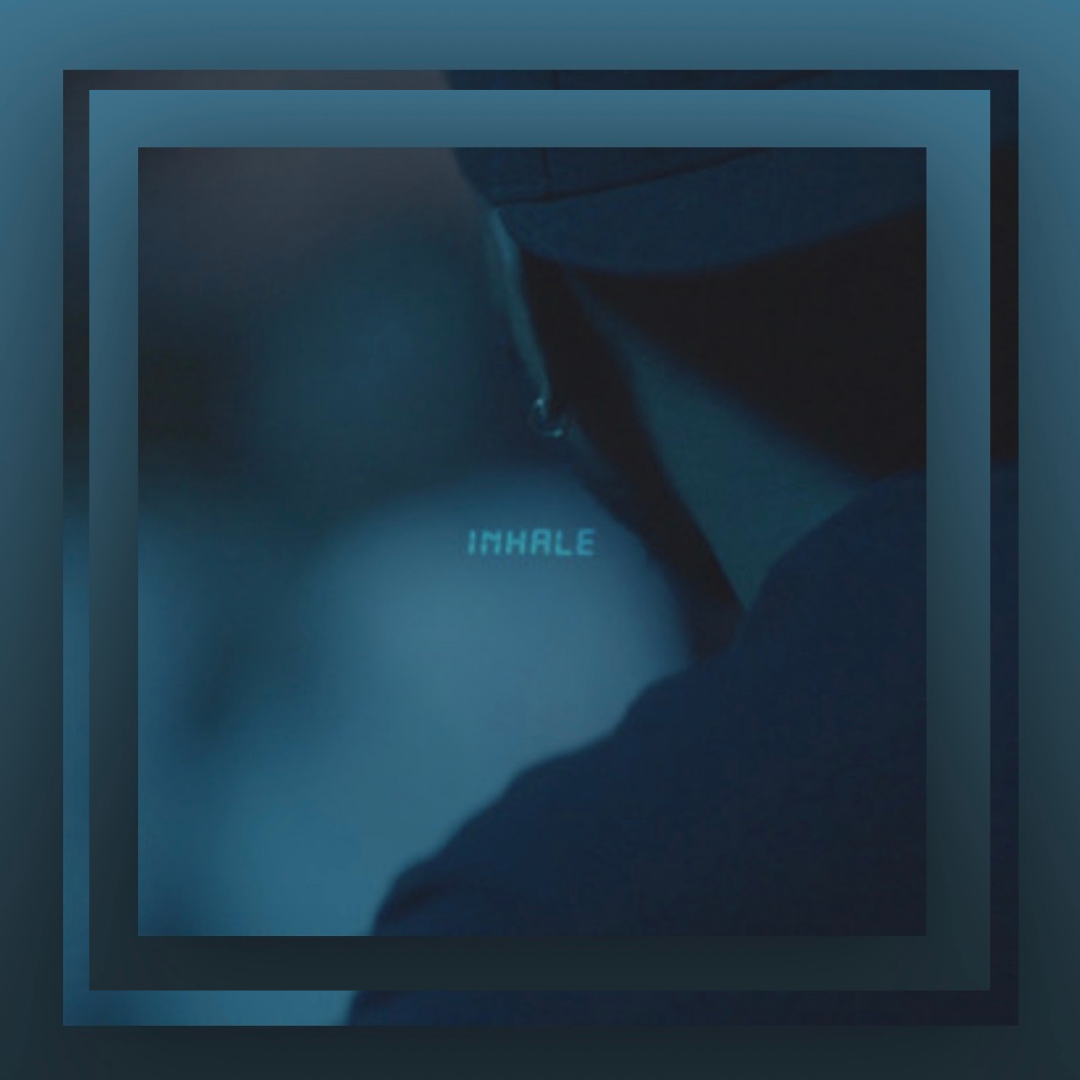 SWV s All Night Long and Mary J. Bligeclassic, Not Gon Cry to figure out his love. The sensual and moody visual is directed by Tillers frequent collaborator Ro.Lexx. Inhale is the first official release off the upcoming project but follows his earlier 2020 release Slept On You and the -featured, For Nothing. Most fans originally discovered Tiller on Soundcloud with his debut single, Dont (2015). Tillers third album is the follow-up to his 2017 album, True To Self . In 2019, Tiller took a break from recording to refocus his energy. Last December, he and girlfriend, Kendra Bailey, welcomed a newborn daughter A father of two girls, Harley Tiller (7) and Kelly Jade Tiller (9mo.). Tiller returned to recording his third album last June. Tiller has been very active this year in features alongside new sensations like , Jake Harlow and H.E.R.The new album is slated for Fall 2020 release. Inhale has already accumulated over a half-million views on YouTube. is streaming now on Trapsoul/RCA. Watch it now.