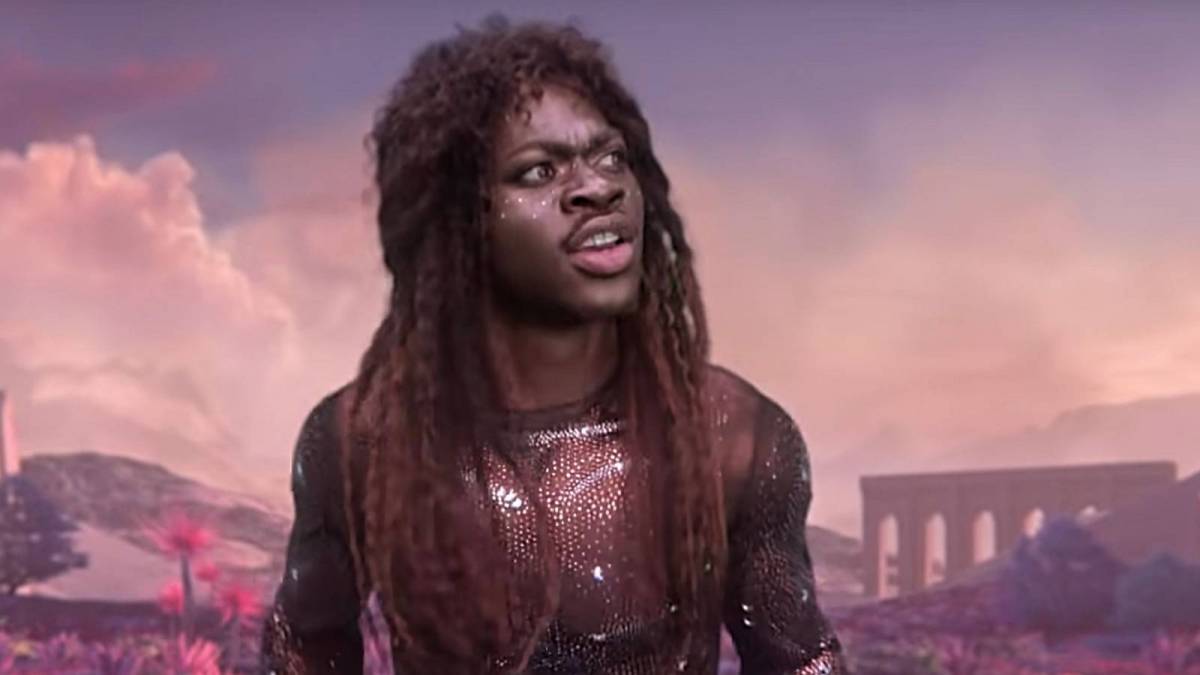 On Saturday (October 23), Lil Nas X decided to set his sights on Boosie Badazz and claim they had a collaboration was on the way.