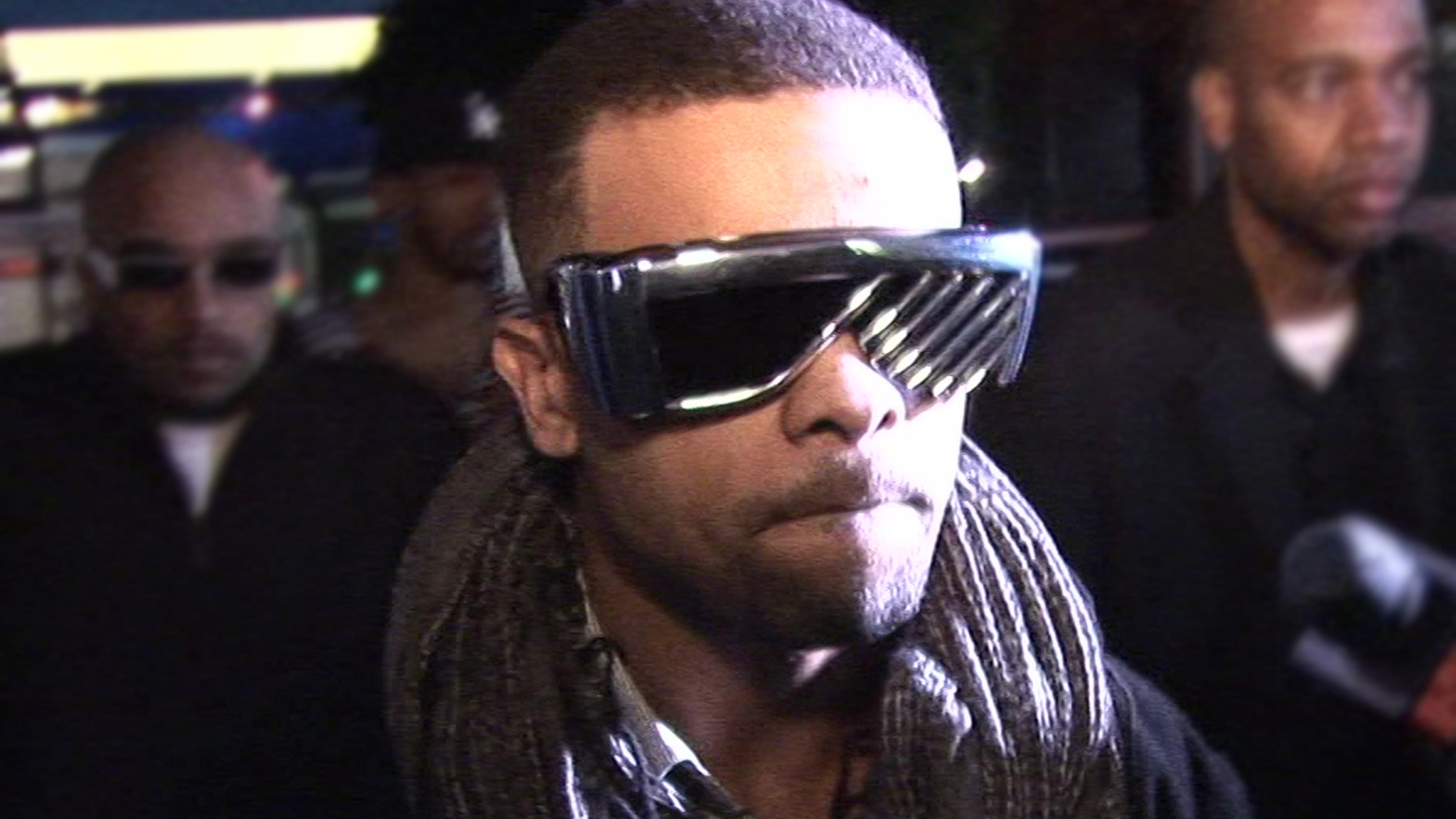 We're told the cop smelled alcohol on his breath, and Raz admitted to drinking and smoking marijuana earlier in the night.

Raz B blew a red light in his Mercedes-Benz, then blew well over the legal limit on a breathalyzer ... according to law enforcement sources. The B2K singer was arrested for DUI in Burbank, CA around 3 AM Wednesday after a cop allegedly saw him run the red light ... then pulled him over. Our sources say Raz told the officer he was lost and didn't have his driver's license on him. We're told the cop smelled alcohol on his breath, and Raz admitted to drinking and smoking marijuana earlier in the night. At that point, we're told field sobriety tests were conducted -- including a breath sample -- and Raz didn't pass. He was arrested and booked into jail on suspicion of driving under the influence. He was released after posting $5,000 bond. It looks like it's a new year of legal issues and drama for Raz B. You'll recall, in 2019 he was arrestedfor domestic violence, cleared of charges joined the cast of ... and had a brief beef with Lyft over a missing Louis Vuitton bag The B does NOT stand for boring.