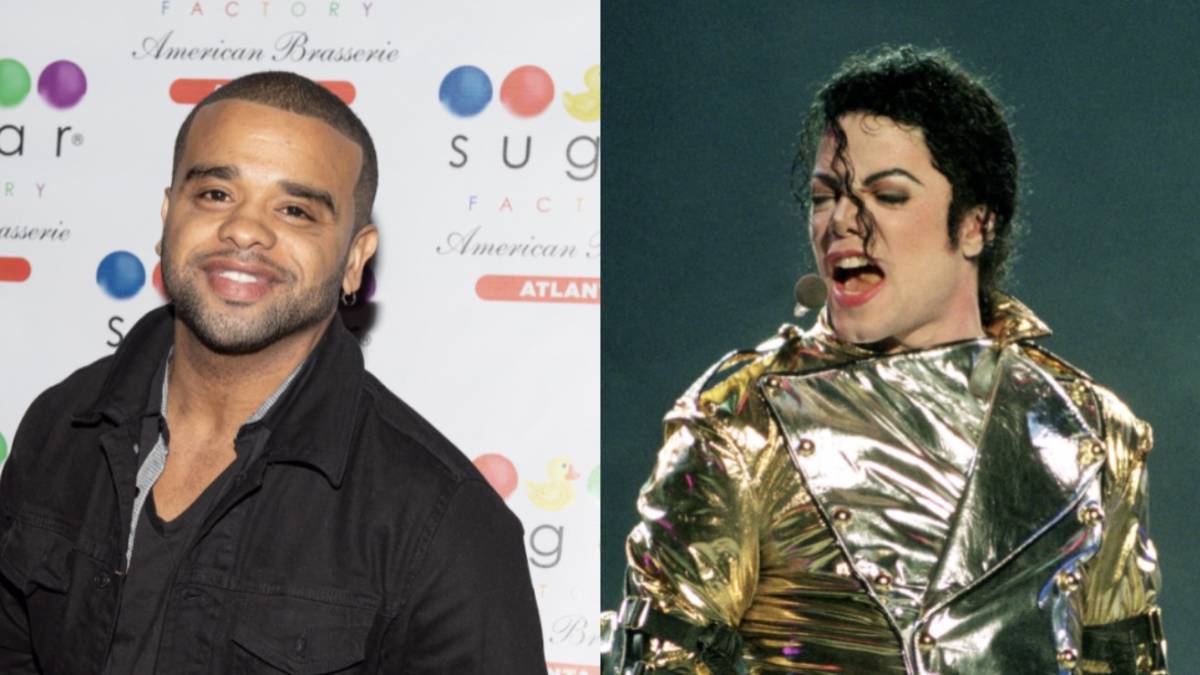 B2K Rapper Raz B has made some pretty interesting claims over the years, but he may have made his wildest one in Chicago, Illinois.

Marcus Ingram, Phil Walter/Getty Images B2K Rapper Raz B Struggles For Attention With Michael Jackson & 'Creating' Millennium Tour Stories Published on:Jan 11, 2022, 5:35 PM by 0 Many consider Michael Jacksonone of the greatest artists of all time and someone people sought advice for. B2Ks Raz Bis the latest artist to say he met Michael Jackson and the King of Pop gave him the best advice he could ever get. Footage of Raz Bs claims made their way on social media Tuesday (January 11), and fans can see the singer talking to a group of people in Chicago, Illinois. Michael Jackson asked me before he died, he said, Who owns the name B2K?' Raz B said in the clip. I was woke up at 3 am to go to Michael Jacksons last video, You Rock My World. View this post on Instagram A post shared by Say Cheese TV ?? (@saycheesetv) Raz B continued to speak but was annoyed with everyone talking over him and laughing at what he just said. He felt he was being disrespected and warned someone he wouldnt let anyone interrupt him again. Let me give yall some game n-gga, Raz B said aggressively. Aint none of yall got more money than me. None of yall n-ggas. Real talk, thank you. That Millenium Tour, I created that. Me, I bought the trademark. The Millenium Tour has gone through its fair share of controversies with Raz B. The singer dropped out of the tour in 2019 over concerns with his safety. Raz-B is actually off the tour, he said in a rant on Instagram. I dont feel safe because I feel like Chris Stokes is around. So guess what? Im off the tour. Good luck to everybody. No disrespect to [