Alicia Keys Announces Seventh Album That Will Release This Friday 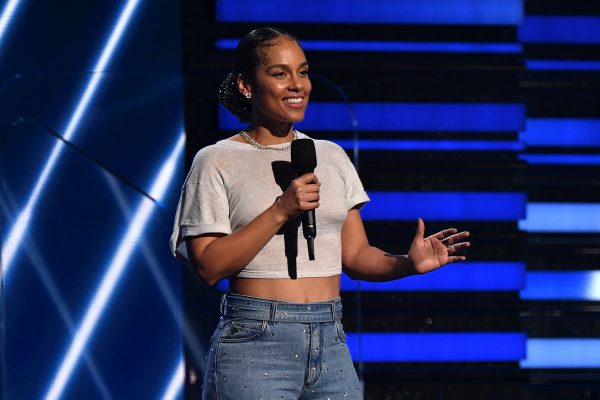 Share: Link copied Alicia Keys will release her seventh studio album, ALICIA, this Friday. It has been delayed due to the COVID 19 virus, but it is finally here! It will release on Friday, September 18. She dropped her debut single off of the forthcoming album called Show Me Love with Miguel. Keys also released five singles off of the album that now we can be on repeat come Friday. Snoh Aalegra will also be on the album as a feature and states that she wrote a special song to the A Womans Worth singer.