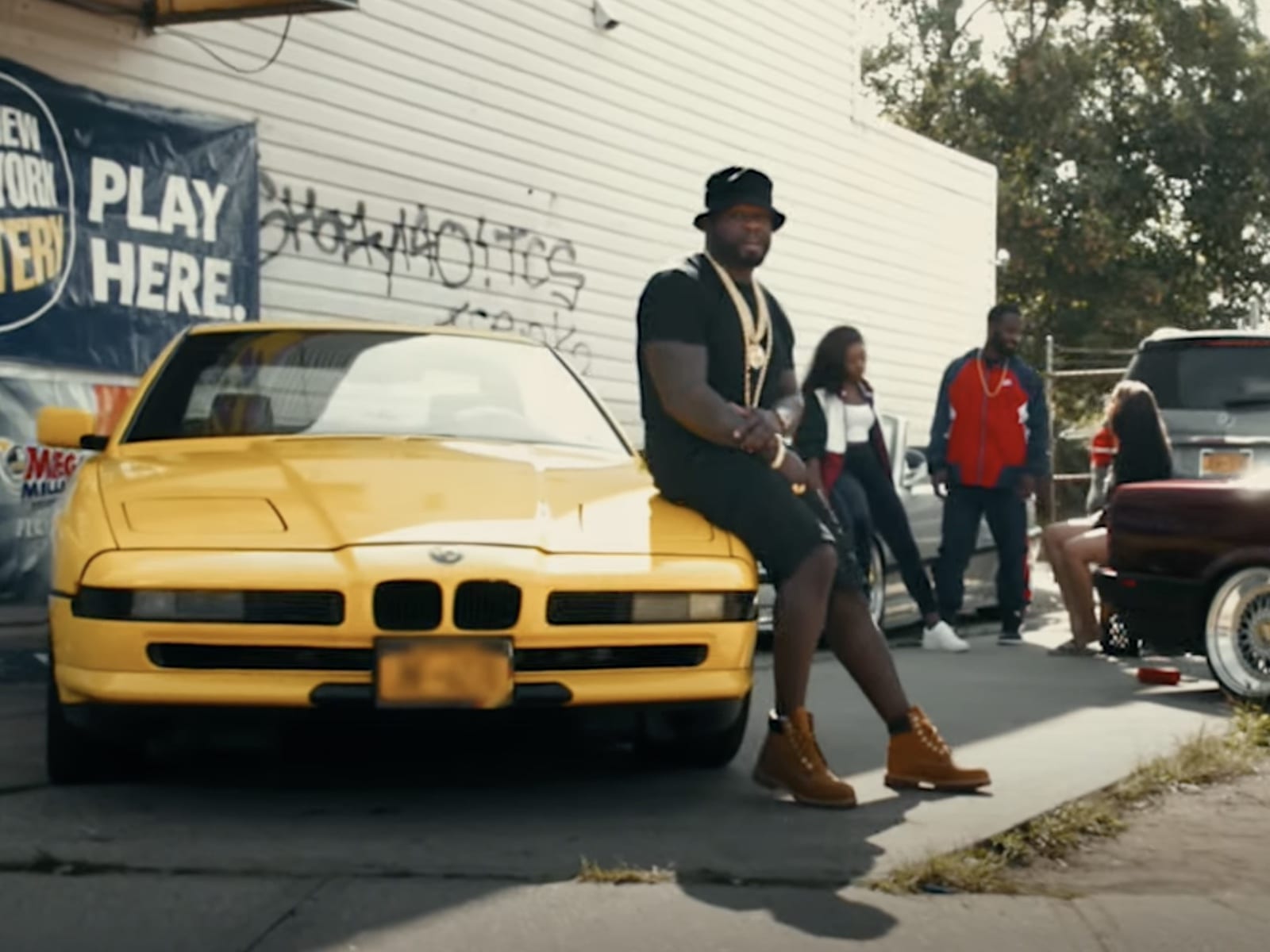 50 Cent upset over Daunte Wrights death. Daunte Wrights Death According to reports, Minneapolis police fatally shot Wright Sunday afternoon. The attack happened after an initial arrest attempt. Police said officers in the city of Brooklyn Center pulled over a driver theyd determined had an outstanding warrant just before 2 p.m. Police said when they tried to arrest him, he got back in his vehicle and drove away. An officer fired at the vehicle, hitting the driver. Police said the vehicle traveled several blocks before hitting another one. No one in that second vehicle was hurt. The driver of the first vehicle was pronounced dead at the scene. Police said officers were believed to be wearing activated body cameras at the time of the shooting. ( ) George Floyd Died From Lack Of Oxygen An expert in pulmonary medicine testified that George Floyd died due to a low level of oxygen caused by Minnesota police officer Derek Chauvin kneeling on his neck in May 2020. Its a significant development in the murder trial of Chauvin, who was captured on film killing the unarmed Floyd in May 2020. A healthy person subjected to what Mr. Floyd was subjected to would have died. (Dr. Tobin) Deadly Force Wrongfully Used no force was necessary at all in this case. Given the circumstances, Floyd should not have had anything happen to him, considering he was already handcuffed and not resisting. Floyd was in theprone position, handcuffed not attempting to resist, not attempting to assault the officers, Stiger said in his assessment, adding that Floyd was not actively resisting at the time nor did he communicate that he was attempting to resist or evade them. (