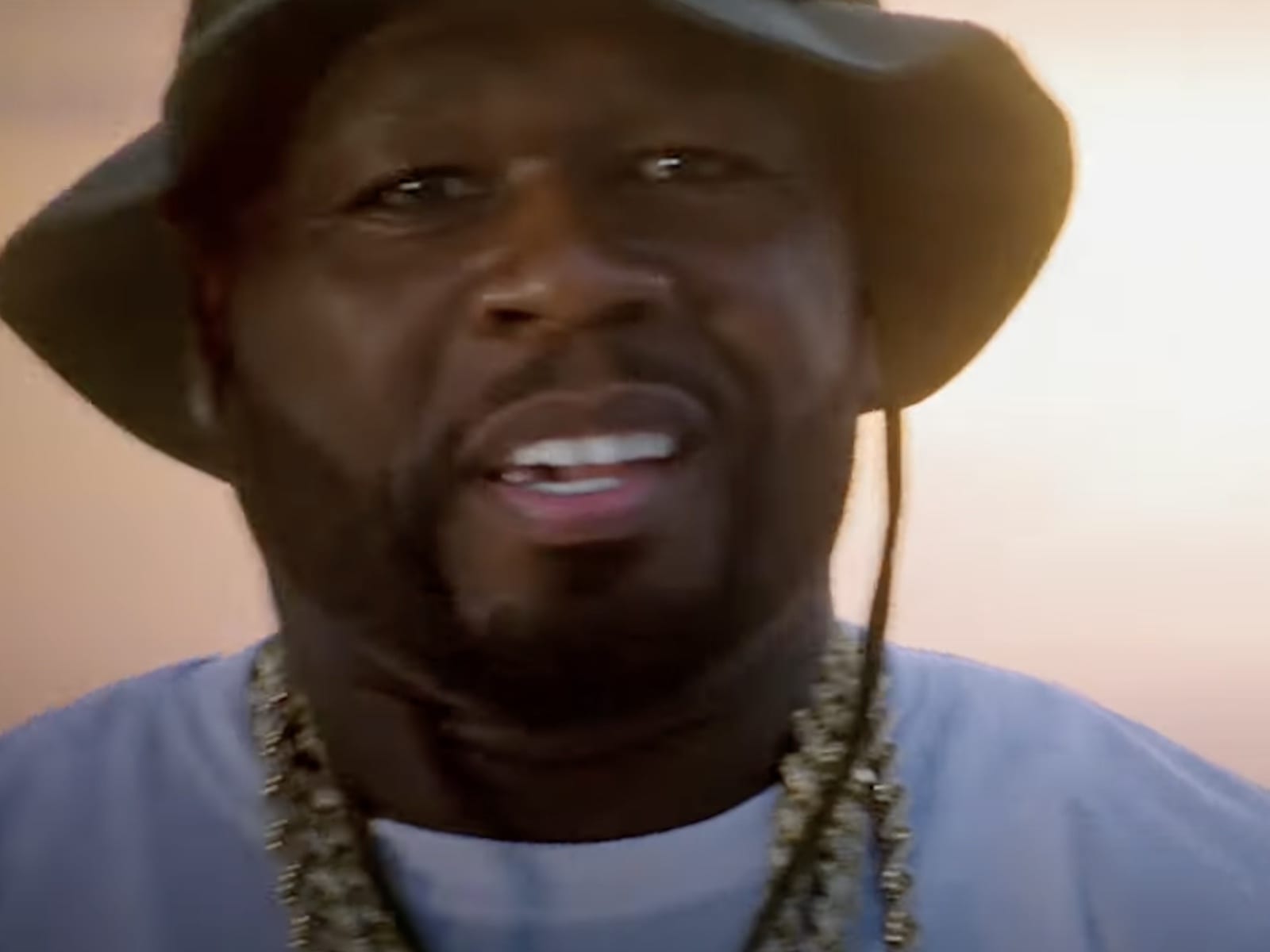 Grammy-winning rapper 50 Cent and Timbaland are in tears of laughter. The hip-hop pair have reacted to former NBA champion Paul Pierce going to war against his

50 Cent + Timbaland stunned over Paul Pierces wild clip. Paul Pierce Addresses His Firing The former Boston Celtics icon has since come forward to address his situation. PP released a video addressing his now-publicized ESPN firing. Bigger and better things on the Way #truth In the clip, Pierce hints at something major gearing up to go down in the near future. Yo, I just want to thank all my supporters, thank my haters and everything. Look, check it out, bigger and better things coming, baby. Dont worry about it. You fall twice, you get up three times. You just always remember to smile, baby. A post shared by The Truth (@paulpierce) ESPN Fires Paul Pierce This week, ESPN ignited headlines after handing Pierce his pink slip. The decision followed Pierces controversial IG content originally going up last week and showing him possibly smoking cannabis. The news was first reported by Barrett Sports Medias Ryan Glasspiegel. Pierce, 43, has been on a bit of a downward trajectory at ESPN but had hung on enough where he was a regular contributor to its top studio shows, NBA Countdown and The Jump. During a recent show, he went on the air and said the wrong team won. He was quickly corrected. According to sources, ESPN was particularly miffed that Pierce chose to put the videos out of his own accord. If he had been filmed doing the same activities and they had been made public by someone else, he might have kept his job. ( ) Not A Sports Show Outside of ESPN, Pierce has kept busy with his presence on his Not A Sports Show series. The show features bo My episode of