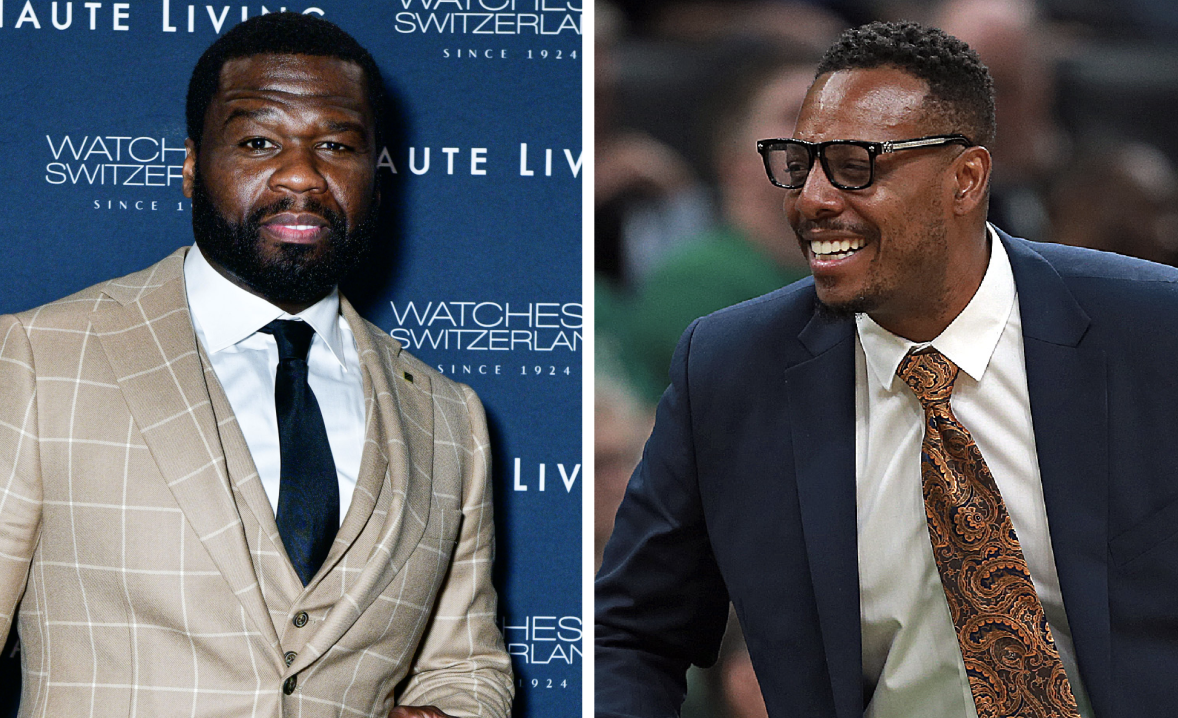 50 Cent is having some fun with Paul Pierce, who was reportedly let go from ESPN after a wild weekend, which he broadcasted on Instagram Live.

never wastes an opportunity to joke at someone elses demise and he did that again with a post to Instagram on Tuesday (April 6) featuring a voiceover mocking the Celtic legend. Paul dont give a fuck, 50 wrote. He said they gonna fire me LOL. View this post on Instagram A post shared by 50 Cent (@50cent) Boasting a net worth upwards of $70 million, Pierce didnt seem too concerned with losing his job. Hes already teasing his next move following his ESPN split with all eyes on him, so it looks like hes got another trick up his sleeve as far as his next media venture goes. Big Things coming soon stay tuned make sure u smile #Truthshallsetufree, Pierce wrote on Twitter after reports came out he was done at ESPN. I cant lose even when I lose Im winning. Big Things coming soon stay tuned make sure u smile #Truthshallsetufree