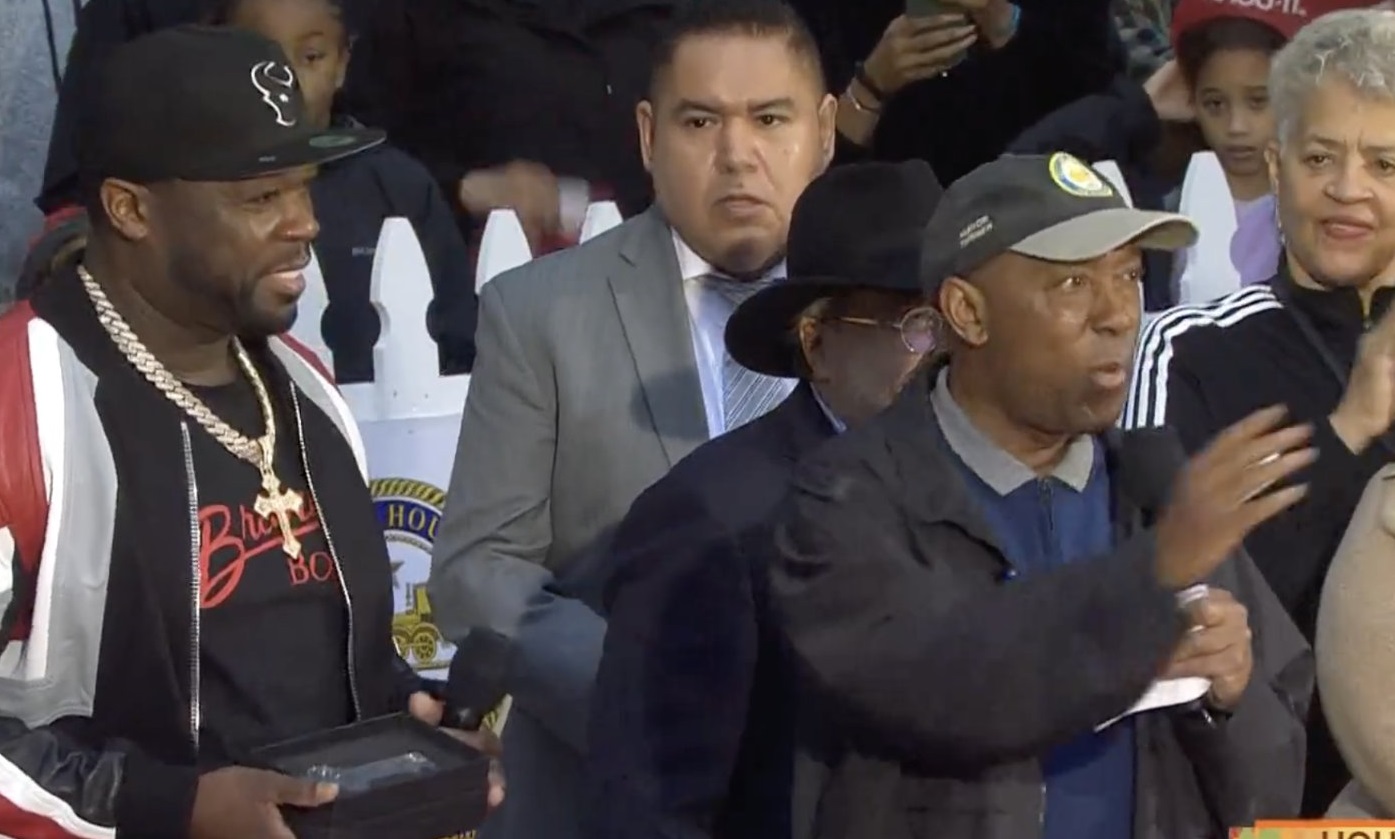 Visit streaming.thesource.com for more information This is somebody who is a philanthropist, rapper, artist, businessperson you name it, Mayor Turner said during the ceremony. He used to live in another city up north but found his way down south. This is one person who is now a Houstonian. I want to thank him. The Mayor continued his praise by saying, He didnt just come here to live; he has been helping out on so many causes in this city especially in our high schools, turning our high school students into entrepreneurs with his G-Unity program. This city has been elevated because of his presence, and so today, we have the honor of saying to him, hes our 2022 Grand Marshal. Earlier this week, 50 Cents G-unity Foundation linked with the Houston Rockets for a local turkey giveaway to give back for the holidays. He was also given a proclamation honoring his career in entertainment alongside his countless humanitarian projects. Advertisement