50 Cent Gives Bill Cosby All The Support He Needs SOHH.com 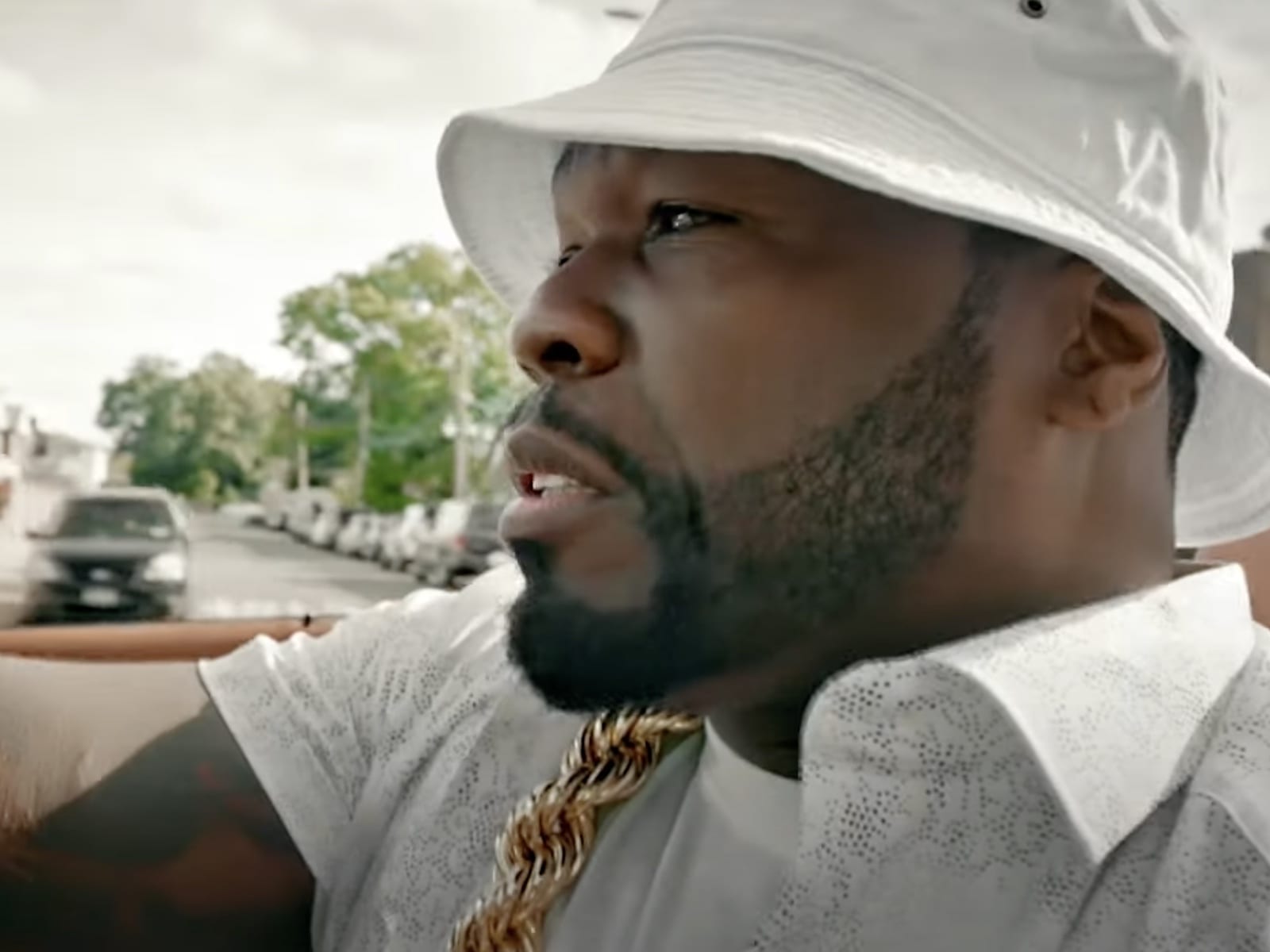 July 1, 2021 Bill Cosby To Be Released From Prison Cosby is a free man after an agreementwith a previous prosecutor was discovered which said he was unable to get charged in this case. He has already served more than 2 years in his 3 to 10 year sentence. Pennsylvanias highest court overturned Bill Cosbys sex assault conviction Wednesday after finding an agreement with a previous prosecutor prevented him from being charged in the case. ( ) The Details Behind Cosbys Case The Cosby Show star was charged in late 2015after being arrested just days before the 12 year statue of limitations was up. The original incident occurred in 2004. Cosbys alleged victim was Andrea Constand, a Temple University employee who accused him of the crimes. She says Cosby drugged and molested her at his property. Cosby has served more than two years of a three- to 10-year sentence at a state prison near Philadelphia. He had vowed to serve all 10 years rather than acknowledge any remorse over the 2004 encounter with accuser Andrea Constand. Bill Cosby Salutes Boosie Badazz Louisiana rapper Boosie Badazz has a supporter in Bill Cosby. The jailed comedy veteran took to social media last winter to thank him for his supportand to send an outpouring of love. Cosbys Twitter account sent out a messageto Boosie, who has publicly denied the allegations against Cosby and vocalized his support in the past. He gave him a thank you salute and also wished the hip-hop veteran a quick recovery after being shot in the leg several weekends ago. On this 10th day of December 2020I will pay homage to those who have supported me and my family, simply by saying, thank you. The first person to be recognized on Thank You Thursday is Rapper @BOOSIEOFFICIALThank you for your support & Im praying for you to have a speedy recovery and for your mobility to be restored. Again, thank you very much. #ThankYouThursday #ThankYouBoosie #GetHealthyBoosie -Bill Cosbys