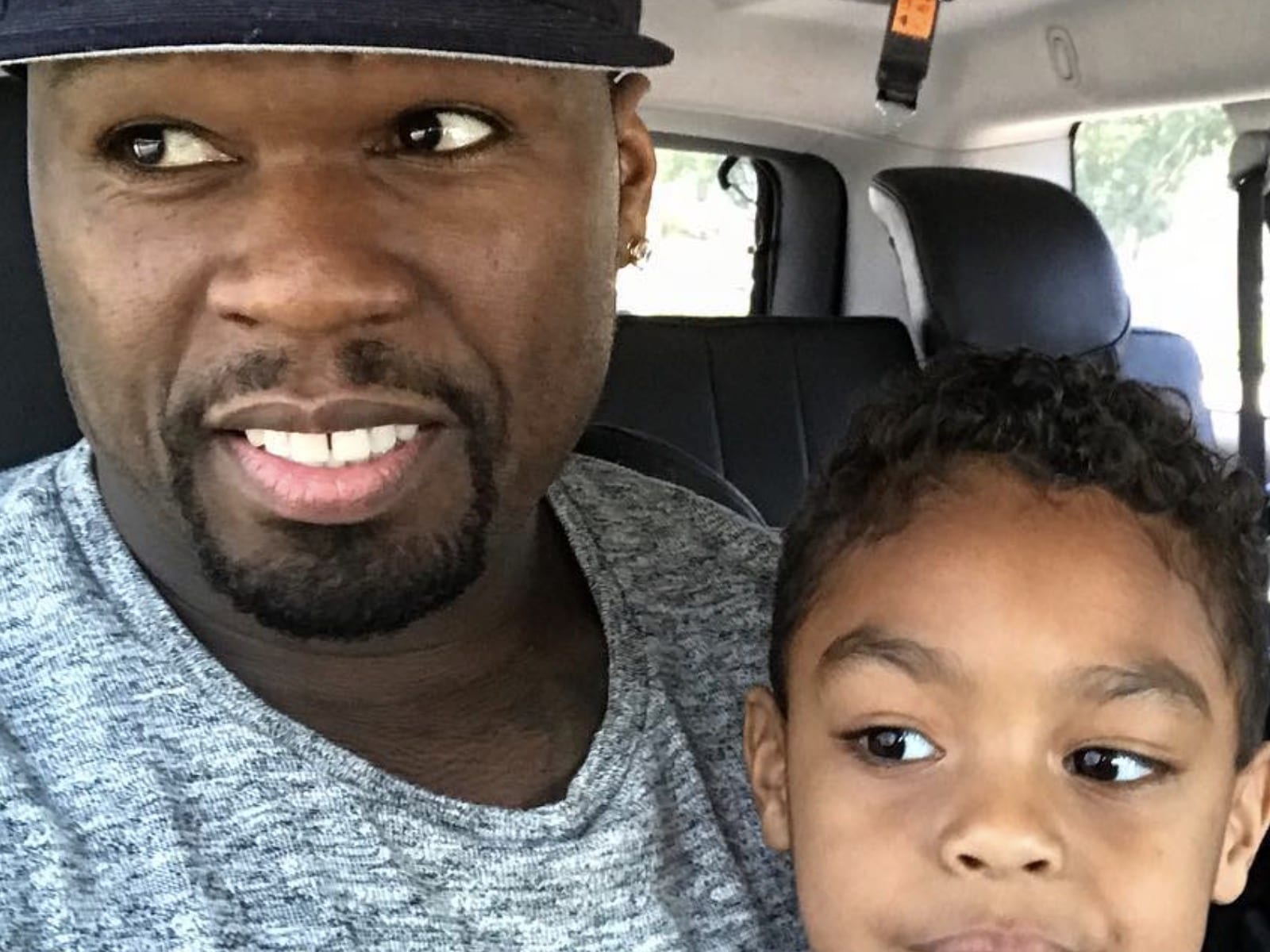 New York rapper 50 Cent isn't playing nice. Instead, the G-Unit boss has stepped up to throw some playful shade at former SoundScan rival Kanye West and his tas

50 Cents really living in Texas these days. 50 Cent Makes The Move To Texas A few days ago, 50 Cent announced his relocationto Houston, Texas with a pic of himself standing in front of the Astrodome wearing a Houston Astros cap. Its been speculated the business-minded mogul made the move in large part due to Texas lack of state income tax and lower cost of living compared to New York, but so far 50 hasnt opened up about the real reason(s). I Love NY, but i live in Houston now ill explain later. swipe left Green Light Gang BOOM Houston Celebrities Welcome 50 Cent The home of the NBAs Rockets and NFLs Texans embraced the arrivalof another superstar in 50 Cent. Houston mayor Sylvester Turner and local rap veteran Paul Wall were among those who sent love to H-Towns newest resident, who had barely touched down before he was booked to host a party on Mothers Day weekend. Welcome to