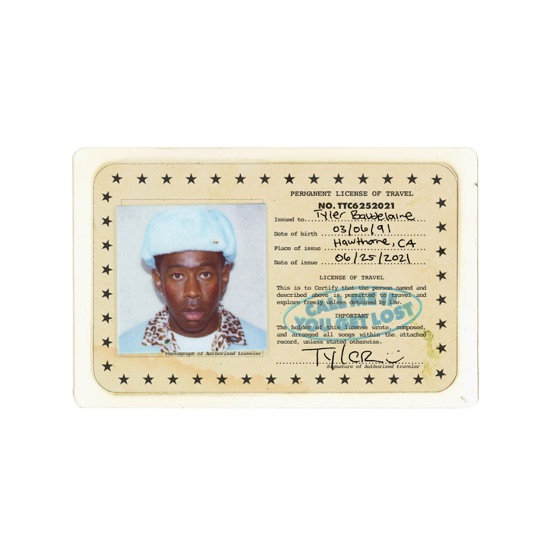 Tyler, the Creator is the leader of Odd Future Wolf Gang Kill Them All.

Fans of Odd Future include Wu-Tang Clan, Mos Def and the xx.

In 2010, he released the acclaimed mixtape Bastard.

Odd Future worked on a pilot for Adult Swim.

Tyler, the Creator is also known as Wolf Haley.

Tyler, the Creator is the leader of Odd Future Wolf Gang Kill Them All, an L.A. collective of skateboarders that became Internet darlings in the winter of 2011. Though the crew's media success seemed immediate, it actually struggled for years to get noticed after forming as high school teens in 2007. A string of self-released projects, including Tyler's Bastard, eventually drew the attention of influential blogger Noz from Cocaine Blunts, and his story for U.K. music magazine The Wire set off a deluge of press coverage. Tyler also generated controversy for his swag raps about necrophilia, rape and Nazis, which seemed to mimic the Gravediggaz and Eminem's most tasteless lyrics. All the hype, as well as a key assist from Jamie Smith of the xx, led to an album deal with XL Recordings. In the spring of 2011 he released his first single (under the alias Wolf Haley), "Sandwitches," with plans for Goblin to be released in May 2011.

About Tyler, The Creator