Outkast - So fresh and so clean 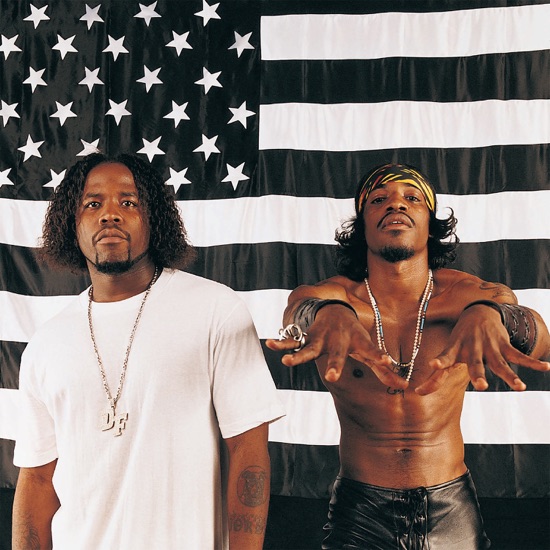