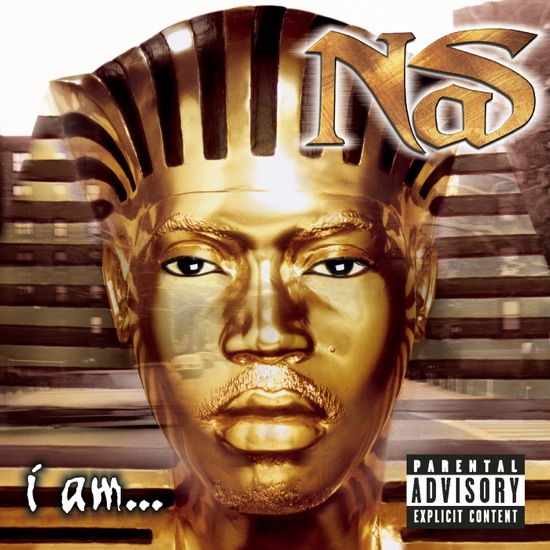 Superior lineup of the '70s rock staple features stoner genius Neil Young. "Helpless" may be the greatest song ever written.

Before forming CSNY, Crosby was a member of the Byrds, Nash of the Hollies and Stills and Young of Buffalo Springfield.

Their second gig, with the addition of Young, was 1969's Woodstock Festival.

Between September 1970 and May 1971, all four members released solo LPs, all reaching the Top-15 in the album charts.

CSNY was the first group of musicians to have each member inducted into the Rock and Roll Hall of Fame twice.

The heavenly harmonies and melodic Folk-Rock of CSN&Y was born in the uncanny chemistry of David Crosby (from the Byrds), Stephen Stills (Buffalo Springfield), Graham Nash (the Hollies) and Neil Young (also from Buffalo Springfield). The supergroup formed in 1968 (Young was added in 1970), and continue to sail a wooden ship of melodic soul into the new century. The salient aspects of the band's updated sound poke out in the form of harsh, angular, electric guitar tones and glossy, allocated riffs. The production is obviously much more pristine and glossy than the quartet's first album, Deja Vu, but they still manage to stamp their signature vocal style on the sound, traversing from melodic pop to acoustic folk to Hard Rock.