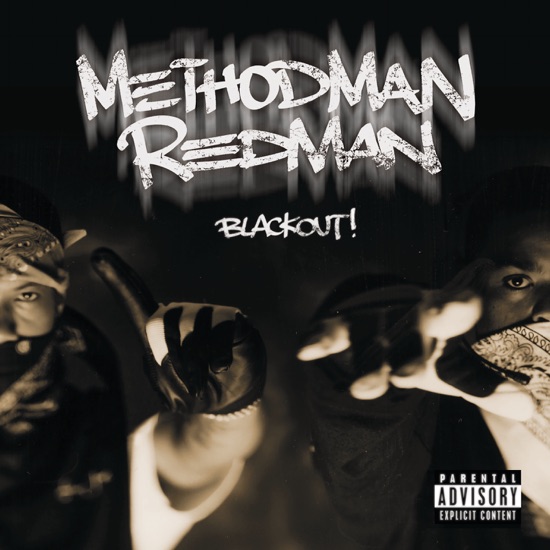 Method Man and Redman are one of hip-hop's best one-two punches.

Meth and Red's biggest hit to date is "Da Rockwilder."

In 2001, Meth and Red starred in the Hollywood comedy How High.

The duo's live performances are among the best in hip-hop.

Method Man and Redman are the rare industry gimmick that matured into a genuine hit collaboration, lasting over 15 years, two albums, and even a Hollywood movie (How High) and a TV sitcom (Method & Red). Def Jam paired the two emcees in 1994 as a "Month of the Man" promotion for their solo albums, Meth's Tical and Redman's Dare Iz a Dark Side. The duo seemed like a perfect match: Meth as the surly straight man and Red as the boisterous (yet always lovable) cutup. The next year, they certified their partnership with a hit single, "How High." In 1999, Meth and Red released Blackout! and the classic club jam "Da Rockwilder." Method Man's main gig is as punch-line artist for the mighty Wu-Tang Clan, and Redman has held down Hit Squad, the superstar crew helmed by EPMD's Erick Sermon. But Meth and Red generate a special kind of magic. Their frequent tours and live performances are among the best hip-hop has to offer. In 2009, they issued a long-delayed sequel, Blackout! 2.