Mario - Let me love you 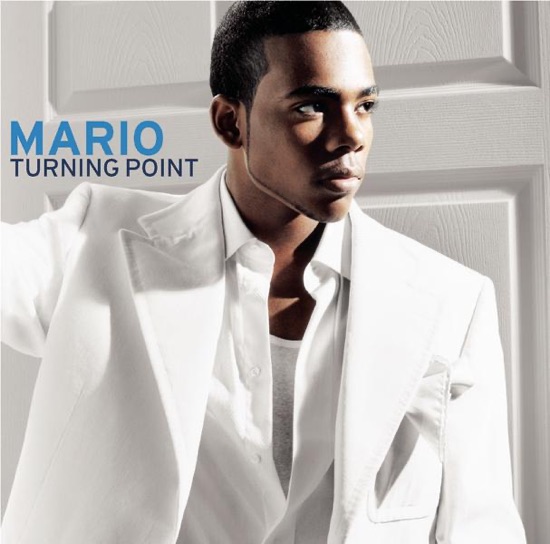 As a teen, this singer from Baltimore, MD, scored a hit with "Just A Friend 2002" -- an update of an old Biz Markie tune.

Mario began singing along with his mother's karaoke machine when he was 11. He was 15 when "Mario" came out in 2002.

Mario made his debut as an actor in the 2006 motion picture "Step Up."

Mario filed a lawsuit against former manager, Troy Patterson, alleging he had stolen millions from him during his career.

Akin to other teenaged artists like Bow Wow, Lil' Romeo, and B2K, Mario seemed to come out of nowhere, scoring a huge hit with his debut single, "Just A Friend 2002" (Biz Markie recorded the original "Just A Friend" back in 1989 -- when Mario was 3). Signed to powerhouse label J Records (Alicia Keys) at the age of 15, his self-titled LP was a must-have for thousands of adoring female fans. In late 2004, he released his second LP, Turning Point, flaunting a noticeable maturity in both his voice and lyricism, and scoring another hit with the single "Let Me Love You."