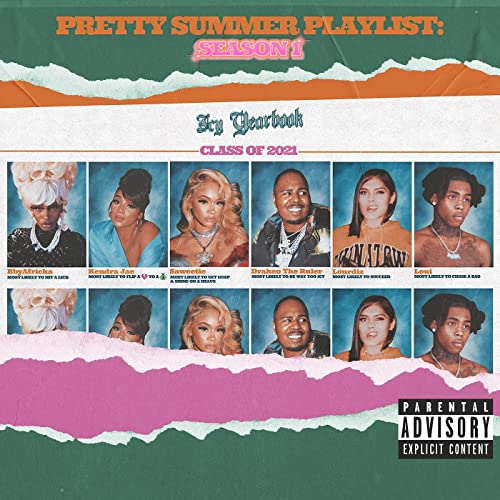 The musical father of our country, Louis Armstrong should be on the American one-dollar bill.

Louis Armstrong was an amazing trumpet virtuoso, a hardworking bandleader and a popular entertainer.

"The Reverend Satchelmouth is the beginning and the end of music in America." So said Bing Crosby and how right he was because Armstrong is the single most important figure in twentieth century popular music. If there's an artist who wasn't directly influenced by his astounding improvisations, and most importantly, his phrasing, then he was influenced by those who were. Armstrong did more with time, nuance, and personality than whole armies of musicians. But forget about influencing others -- if his music doesn't fill you with tingles of joy and delight then you just may be dead. And don't fret if you are six feet under; Pops will be serenading you in heaven. For how can there be a heaven without Louis?