J. Cole - The climb back 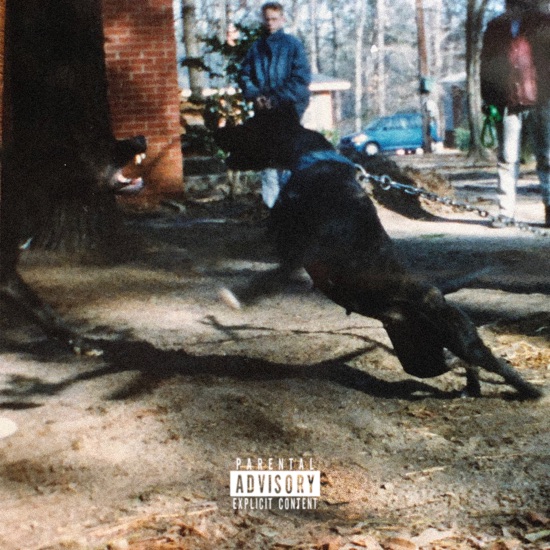