Added in the playlist on October 04, 2019 DJ Khaled 1 points in the charts 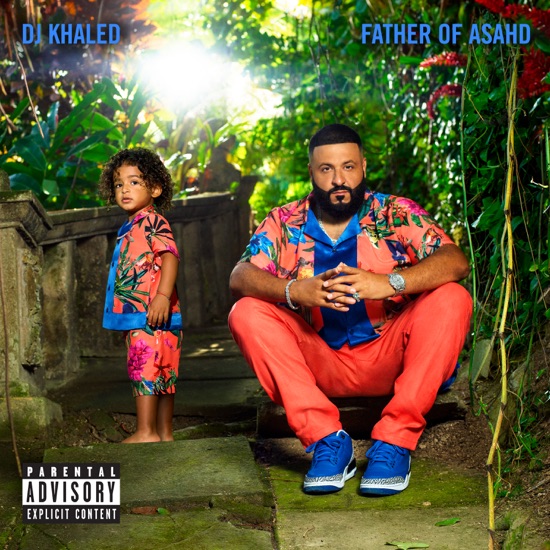