DJ Khaled - I got the keys 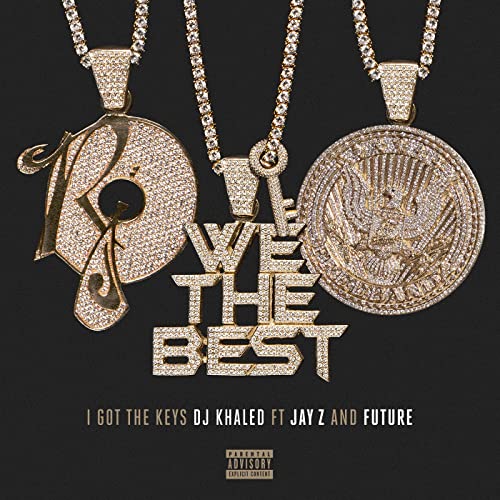