DJ Khaled - How many times 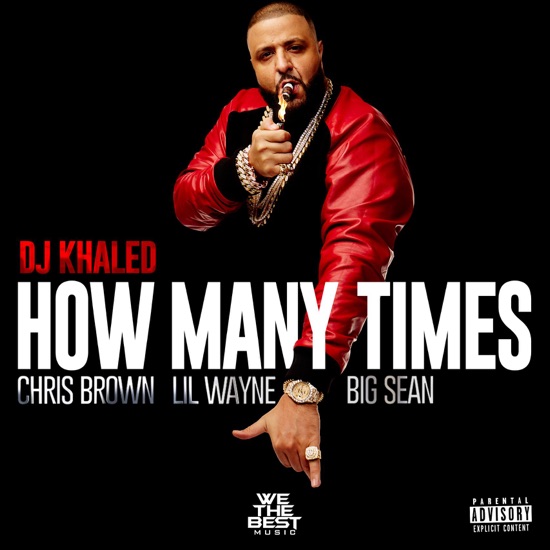