DJ Khaled - Every chance I get 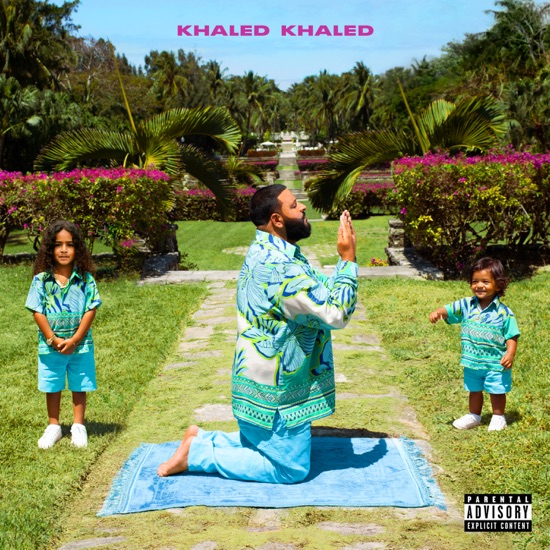