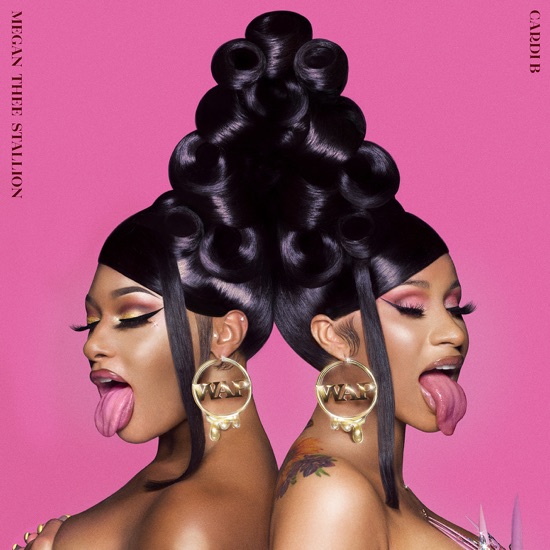 Rising star of hip hop, American Belcalis Almanzar, better known as Cardi B, born in the New York neighborhood of Bronx, conquered millions of followers on social networks first with her stripper dancer videos. In 2016, she was featured on the reality show Love & Hip Hop. When she left the show in 2016, she made her hip hop debut with the mixtape Gangsta Bitch Music Vol. 1, later releasing the second volume of the work, with a highlight for "Lick." In 2017, Cardi B signed with Atlantic Records, for which she recorded the single "Bodak Yellow". Inspired by the hit "No Flockin" by rapper Kodak Black, the music reached the top 3 on the Billboard chart. Named Breakthrough Artist and Best Female Hip Hop Artist at the BET Awards, which celebrates the presence of blacks in music, film, sports and other media, MC was described by the Allmusic website as "a brute and aggressive rapper with by Lil 'Kim and Foxy Brown ".