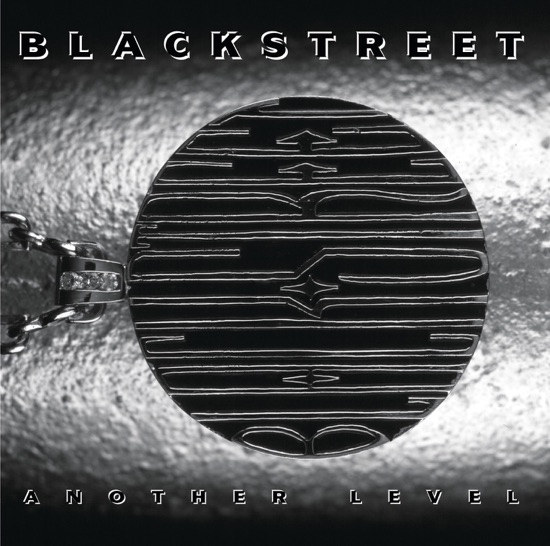 Blackstreet won the 1998 Grammy for Best R&B Performance by a Duo or Group with Vocals for the song "No Diggity."

Blackstreet collaborated with Jay-Z on his single "The City Is Mine."

Assembled by R&B production guru Teddy Riley, Blackstreet first hit the scene in 1994 with their self-titled debut. Merging soulful vocal harmonies with catchy, bass-heavy hip-hop beats, the four-man group found an eager and accepting audience in the New Jack crowd. Their 1996 follow-up Another Level featured the smash-hit "No Diggity" and sent them soaring up the charts. They've worked with several notable hip-hop artists, including Jay-Z and Foxy Brown. In 1999 Blackstreet released their third album Finally.