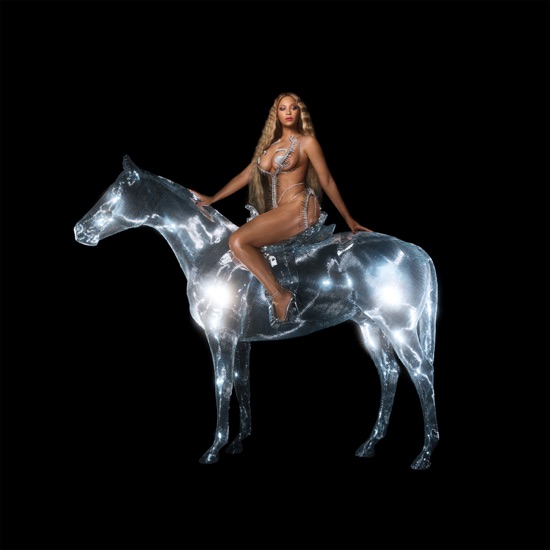 She rose to fame in Destiny's Child, but when Beyonce went solo in 2003, she ascended to the throne of pop-R&B's queen "B."

Her first solo album single, "Crazy in Love," went to #1 and featured her future husband Jay-Z.

Beyonce has acted in other films, but her bid for lasting screen stardom began with the 2006 movie musical Dreamgirls.

Beyonce and her mother Tina have started their own fashion line called House of Dereon.

Beyonce Knowles, the leader of Destiny's Child, always knew she wanted to be a star. She formed the first incarnation of Destiny's Child in 1990 -- when she was 9 years old. By 2001, the group began to dissolve. Knowles nabbed a lead role in Mike Myers' Austin Powers: Goldmember; an appearance in MTV's Carmen: A Hip Hopera cemented her reputation as a formidable entertainer. Her solo debut, Dangerously in Love, came out in 2003. The first single, "Crazy in Love," was a duet with beau Jay Z that zoomed to the top of the charts. B'Day, her stunning 2006 sophomore turn, featured hits like "Deja Vu" and "Ring the Alarm." Later that year, Beyonce starred as Deena Jones in the Oscar-winning movie musical Dreamgirls. In 2007, Beyonce made a Latin-crossover attempt, dueting with Shakira on "Beautiful Liar" and releasing a deluxe edition of B'Day, featuring "Amor Gitano" with Mexican crooner Alejandro Fernandez and a Spanish version of the anthem "Irreplaceable." For her third studio album, I Am ... Sasha Fierce, Beyonce split herself into two personae -- the tender, traditional Beyonce and the club diva Sasha Fierce. And for 2011's 4 she switched things up again, delving into old-school R&B, soul and boogie-funk.