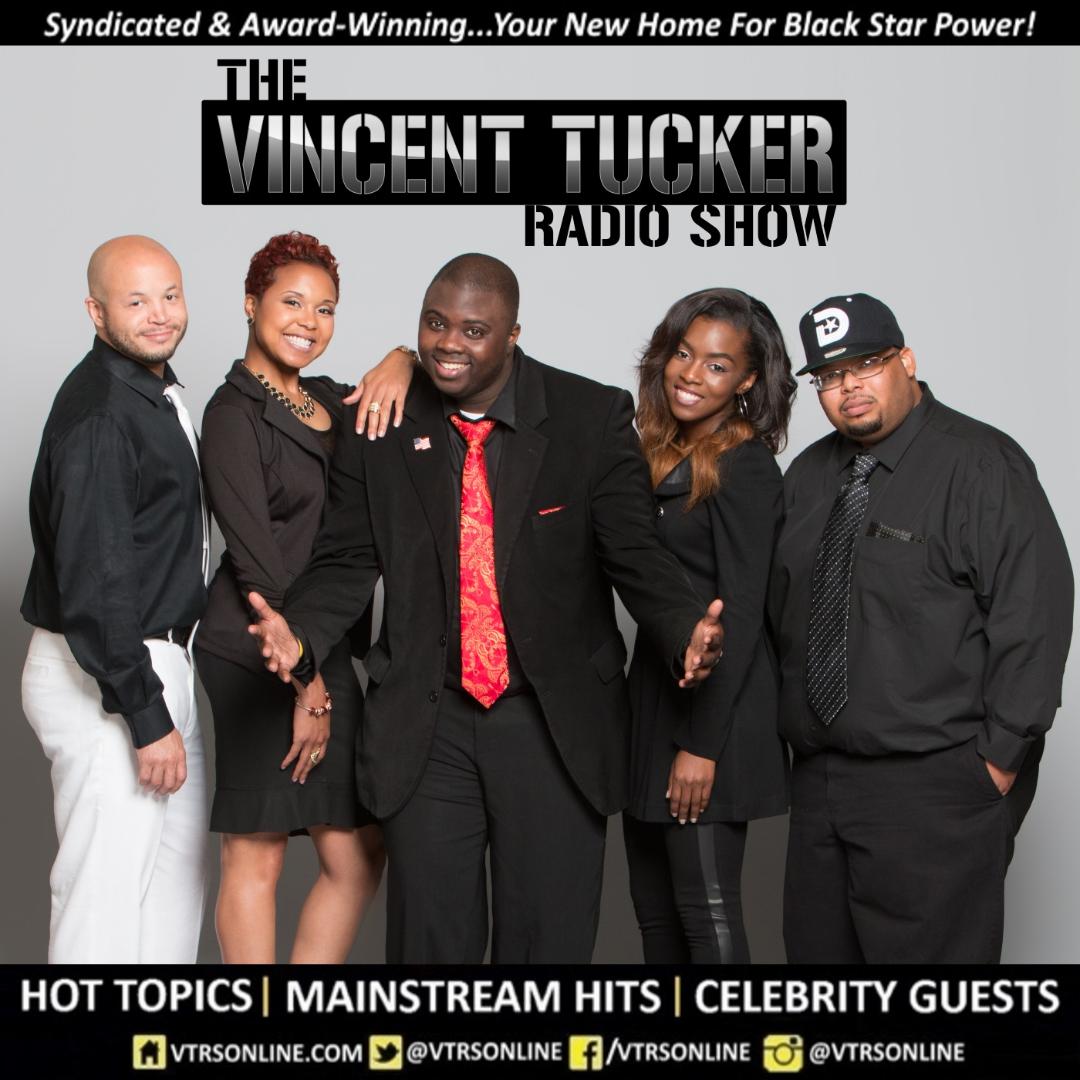 The Vincent Tucker Radio Show includes segments such as The Good, The Bad & The Ugly - Myskenna shares the latest celebrity news & gossip, while Tucker and the crew share their unique perspective on each story; Remon's Reality Check - Remon delivers a critico-comical rant at celebrities and everyday people who need to be set straight; and the On Blast! Celebrity Interview series - featuring guests from over the spectrum including Kevin Hart, Tyrese, Cuba Gooding Jr., Jennifer Hudson, Dr. Ian K. Smith and more.

Produced by CWC Entertainment Group L.L.C., the award-winning weekend program has been endorsed by executives at Clear Channel Satellite and CBS Radio Group. The VTRS was created by Tucker and entrepreneur Jerone Mitchell in December 2007 and began syndication in July 2008. For his work on the show, Vincent "Heartbreak" Tucker was named as one of the "2015 Best Media Professionals" by Examiner.com. Source