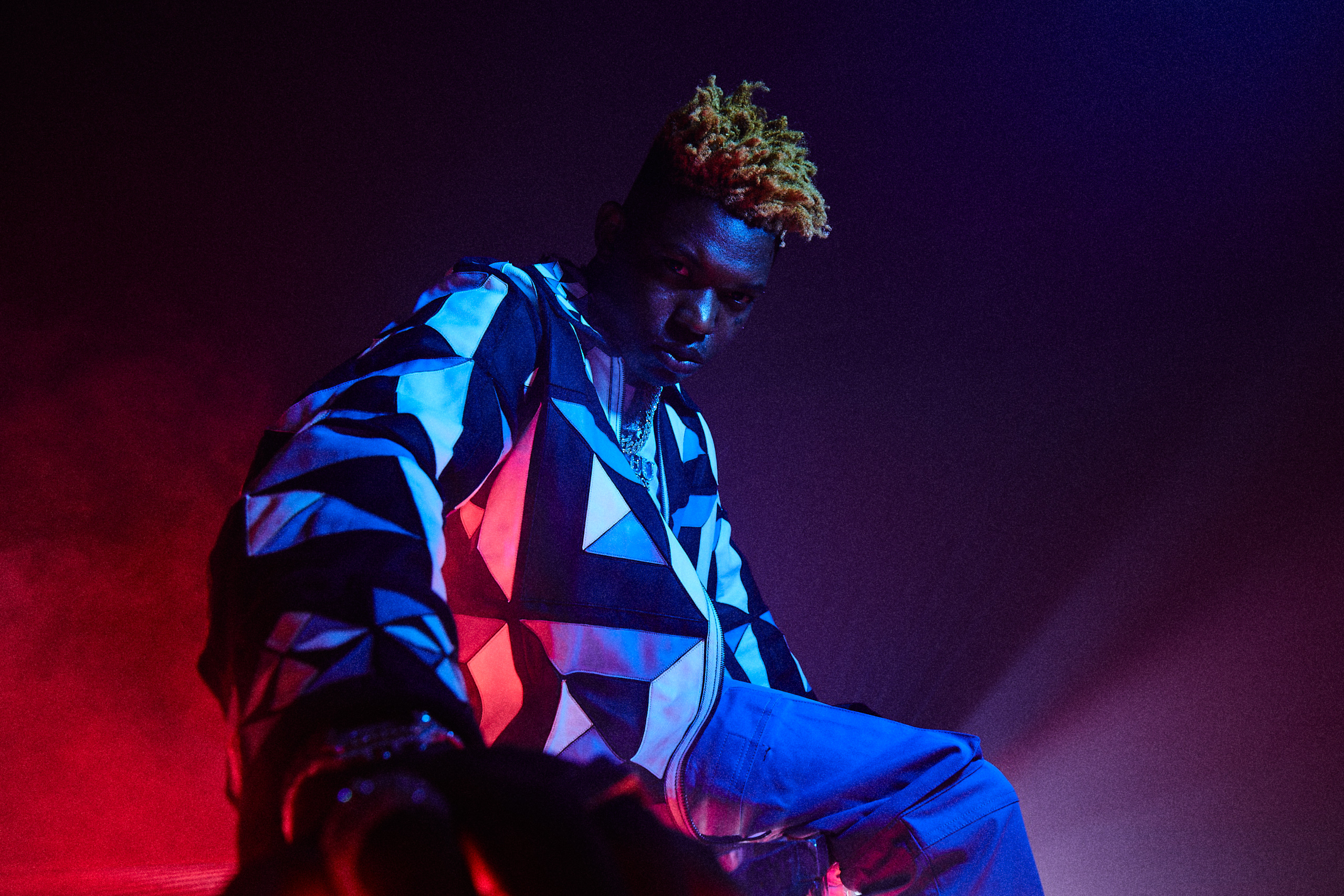 Hip Hop News | Trending Hip Hop Stories Yung Bleu is continuing to run it up in his breakout year. The rising Alabama star secured the Best New Artist award at the BET Soul Train Awards. With his win, Yung Bleu became the first artist since Chance The Rapper in 2016 to secure Best New Hip-Hop Artist and Best New Artist at the BET Hip-Hop Awards and BET Soul Train Awards in the same year. Visit streaming.thesource.com for more information The win adds to a run of celebrations, including Bleus first-career Grammy nomination after he was recognized for his contributions to H.E.R.s album, Back of My Mind. In addition, Yung Belu made his nationally-televised debut on The Kelly Clarkson Show, where he appeared on the couch for an interview and performed a medley of hits Advertisement Just last month, Yung Bleu released a new music video for Unforgiving, featuring Davido. The new video was directed by Dammy Twitch and filmed in Lagos, Nigeria. In the video Bleu grows up and falls in love with his childhood friend and shares a mutual love for space. He eventually surprises her with a spaceship he built with his own hands.