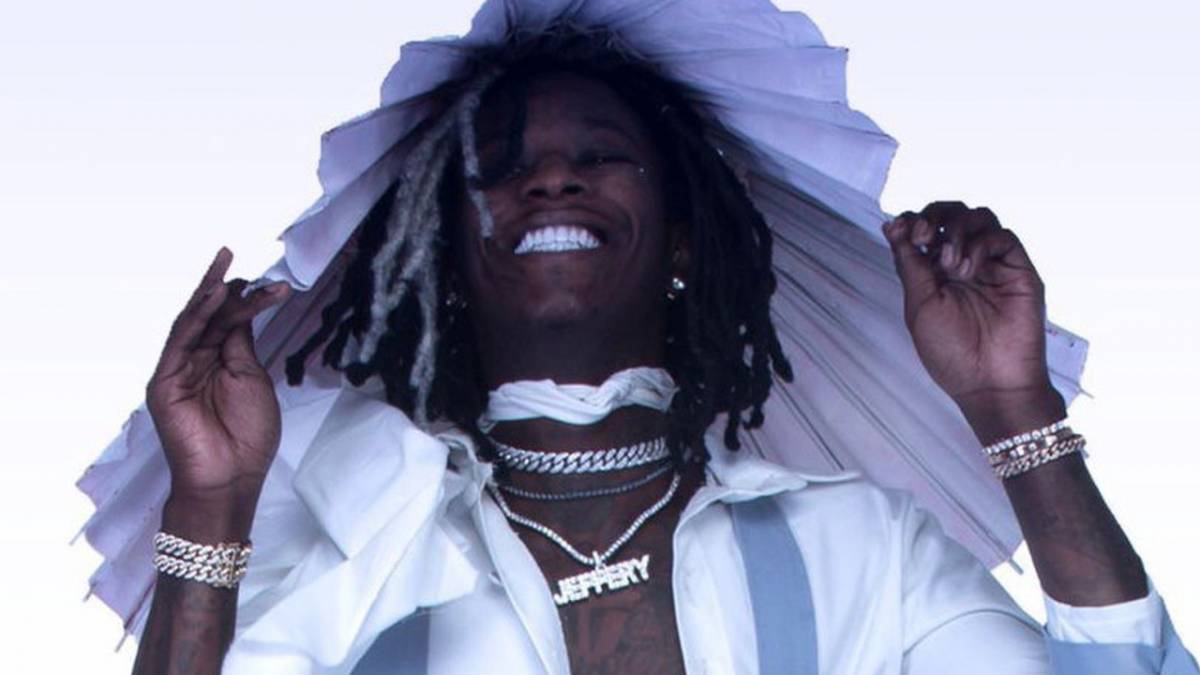 August 31, 2016 Despite the chatter surrounding its artwork, Jeffery proved to be a hit. The mixtape debuted in the top 10 on the Billboard 200 while receiving largely positive reviews from critics, including a 3.9 out of 5 scorefrom HipHopDX. The project was originally titled No, My Name is Jeffery and was intended as Thugs first release under his real name, although he later U-turned on those plans. I dont want my kids to grow up and call me Thug, he saidat the time. I dont want anybody to look at me like that. Jefferys Spotify milestone is a small consolation for Young Thug who remains behind bars after being arrested in May as part of the sweeping, 56-count RICO indictmentagainst his Young Slime Life collective. The 30-year-old, who faces two RICO charges and seven additional felonies, was denied bond in Juneafter being declared a flight risk and danger to the community by a Fulton County judge. His trial is set for January 2023. Subscribe to DX Newsletter Get The Most Important Stories Of The Day Straight To Your Inbox Thank You! Thank You! Thank You! Youre Far Too Kind To complete the subscription process, please click the link in the email we just sent you. Joining Newsletter More on Hiphopdx