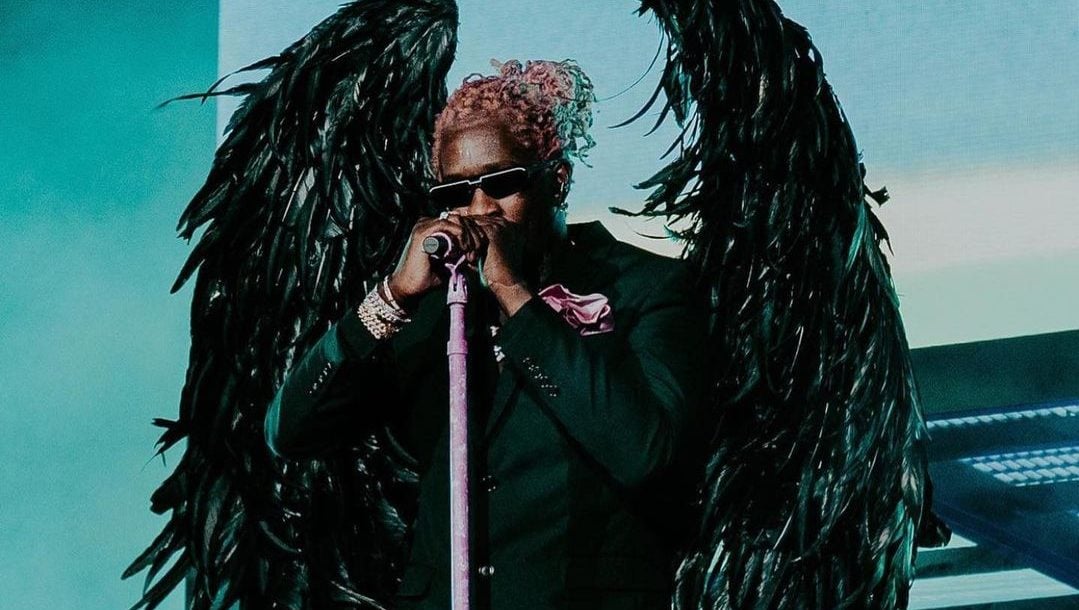 Young Thug is scheduled to be one of the musical guests of Saturday Night Live (SNL) as they return for their 47th season. NBC announced the hosts and musical