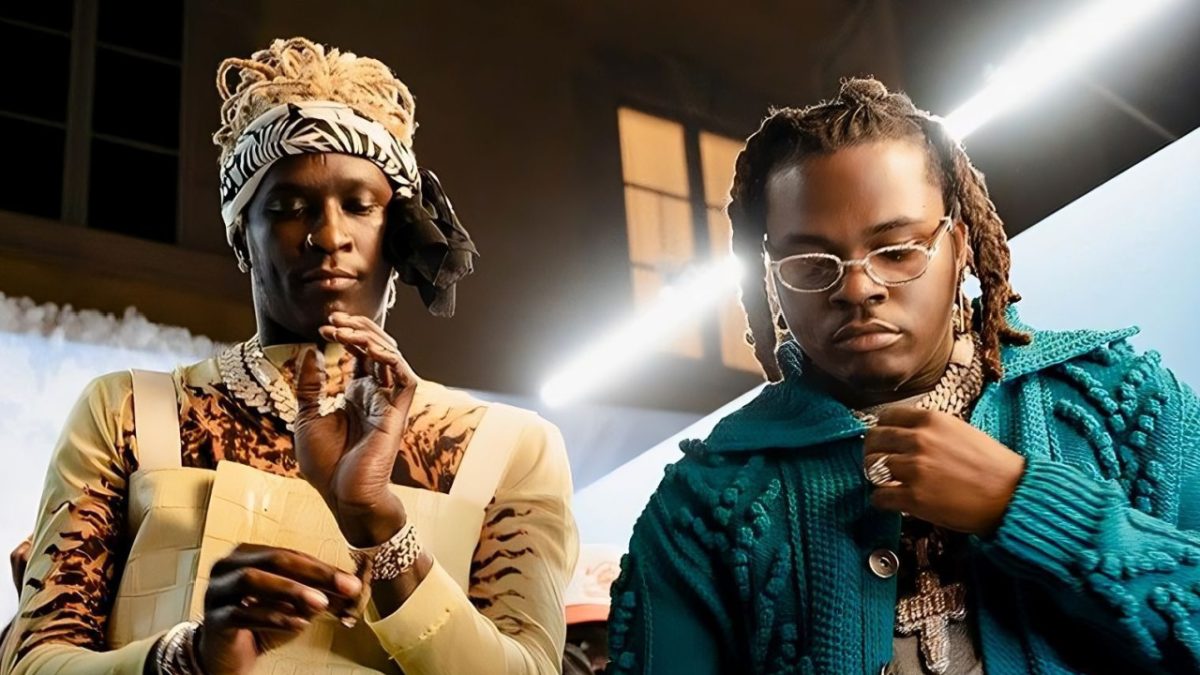 Young Thug and Gunna's YSL RICO trial date was confirmed by a judge on Thursday (November 17), with the trial expected to last up to nine months.

November 17, 2022 During the hearing, Judge Ural Glanville set the January trial date after denying the prosecutions motion to delay proceedings until March, per 11Alive. The biggest driver that I see is that Ive no-bonded most all the people in this trial, and they deserve to have a right to go to trial, the judge stated. In October, Fulton County District Attorney Fani Willis filed a 10-page motion asking for a two-month delay in the trial to allow a number of the defendants to find legal representation. At the time, more than a quarter of the 28 alleged YSL members named in the indictment were without a lawyer. A continuance to the final week in March would protect the speedy trial rights of those who have asserted those rights, while also ensuring that the additional eight defendants have properly prepared appointed counsel, Willis argued in her since-rejected motion. Prosecutors also revealed during Thursdays hearing that they plan to call around 300 witnesses in the trial, which could last three and a half months. Judge Glanville, however, believes it will take closer to six to nine months, according to Atlanta Journal-Constitution reporter George Chidi. Witnesses have been a focal point in the case thus far. In August, Willis revealed that a document containing the identity of one YSL associate who is cooperating with authorities was somehow leaked. She claimed that threats have since been made against the witness and their family members. Concerns over witness intimidation have also been cited in the repeated denial of Young Thug and Gunnas respective bond requests. Young Thugs lawyers, meanwhile, made several requests during Thursdays hearing, including to have the rappers indictment thrown out because of prosecutorial misconduct. September 2, 2022 His legal team claimed that Fulton County prosecutors used a fake subpoena to gather information about Thug from the car rental company Hertz. The YSL rapper allegedly rented a 2014 Infiniti Q50 sedan that was used in the January 2015 murder of Donovan Peanut Thomas Jr. in Atlanta. Thugs lawyers also filed motions to suppress some forms of evidence collected in the case from his phone and in past grand jury proceedings that they claimed were sham. Judge Glanville deferred the motion to suppress evidence until the transcript from the previous court hearing involving a prior judge can be reviewed. Additionally, yet another request for Young Thugs bond was made, with his lawyers arguing he has been languishing in the County Jail since the date of his arrest. Like Gunna, Thug has previously been denied bond three times. Young Thug, who faces multiple charges as the alleged ring leader of a criminal street gang behind a series of violent crimes in the Atlanta area, is due back in court on December 15. Subscribe to DX Newsletter