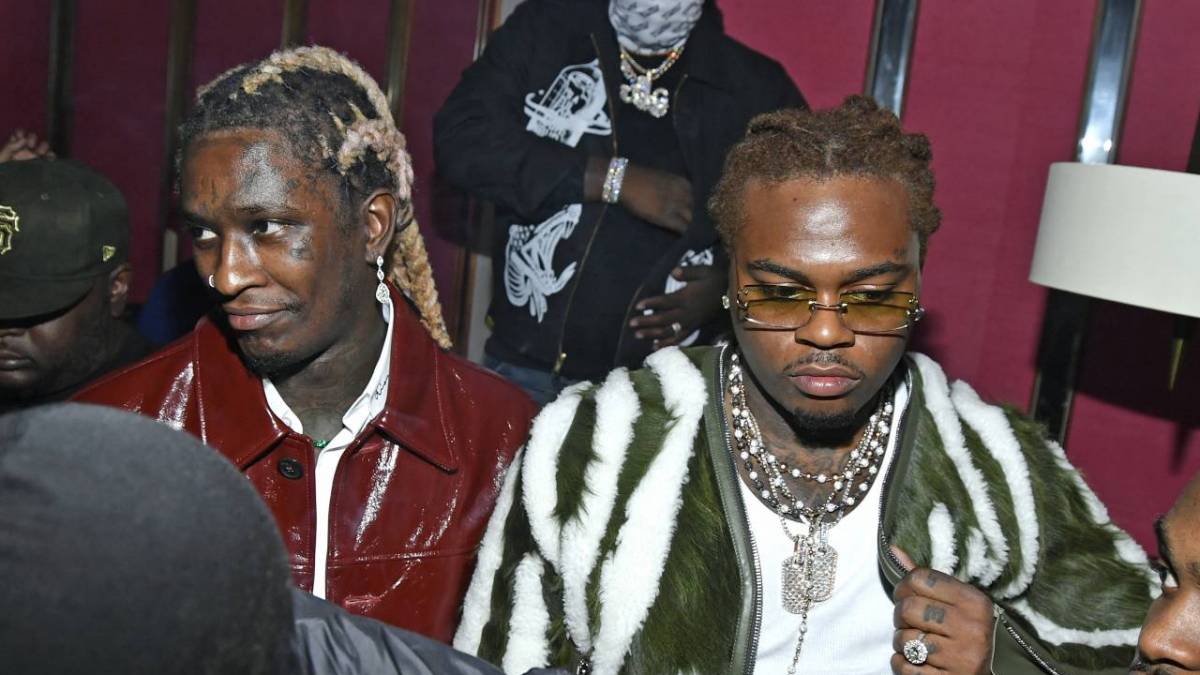 On Tuesday night (October 12), Thugger and his crew headed outside and absolutely demolished a brand new Rolls Royce Wraith with no regard for human life.

arrive on Friday (October 15) but the Young Stoner Life leader is blowing off some steam with his YSL team in the days prior. On Tuesday night (October 12), Thugger and his crew headed outside and absolutely demolished a brand new Rolls Royce Wraith in promotion of his upcoming Punk LP with no regard for human life. A post shared by 2Cool2Blog (@2cool2bl0g) Thug, Gunna and Metro Boomin were among those with a heavy bat in their hand and took turns repeatedly smashing the luxury cars windows which were also spraypainted with Punk in pink. They seemingly took a page out of Kanye West and JAY-Zs Watch The Throne book, who famously shocked every luxury car fanatic in the world by decomposing a Maybach 57 like it was a Honda Civic as part of their opulent Otis video in 2011. The deteriorated Maybach was eventually auctioned offin benefit of East African communities. Earlier Tuesday night, Young Thug hosted a Punk album release party at Delilah in West Hollywood, California. Expectations are high for Thuggers latest offering and hes slated to make his Saturday Night Live debut as the musical guest on October 16 with actor Rami Malek playing host. As one of the most eclectic rappers in Hip Hop, Young Thugs unique sound is in part curated through a peculiar studio experience that includes exotic petsas companions such as tarantulas, Bengal cats and snakes.