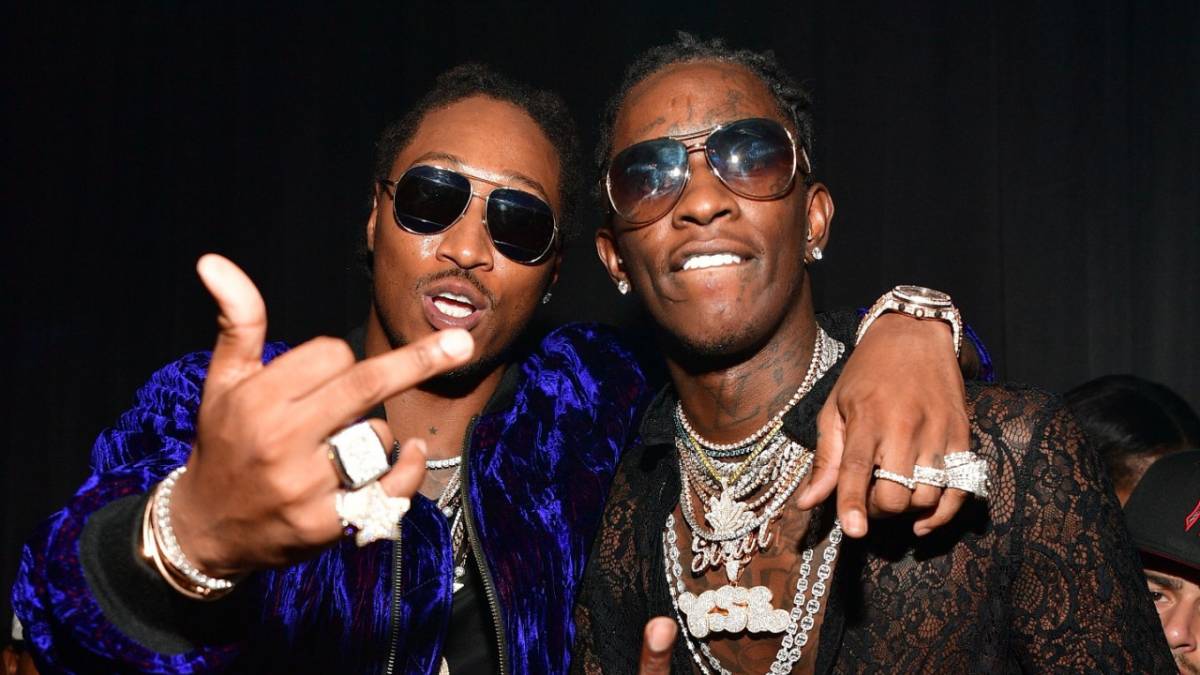 Young Thug usually has excellent interactions with his fans, but there was one he wasn't rocking with after the person confused him for Future.

Young Thug is a superstar at this point in his career. The Atlanta native is one of the most popular rappers in the game, and hes growing into a bonafide boss in his own right with his Young Stoner Life collective However, some people still forget who he is. Thugga hit up a mall recently when a known internet troll approached him and tried to get his attention to give him a high five. The guy usually approaches rappers in public and purposely mistakes them for other people and the interaction with Young Thug was no different. What shouldve been a regular fan-celebrity interaction turned sour when the guy called Young Thug his fellow Atlanta brethren Future . My favorite rapper Future! Boy Future wassup, the troll said as he reached to give the Punkrapper a dap. Young Thug looked right at him and moved out the way while giving him a death stare like none other. View this post on Instagram A post shared by DJ Akademiks (@akademiks) Someone with Thugga looked back as the rapper walked away and said, Ay bro, chill my n-gga. Young Thugs alleged lady Mariah The Scientistrecently addressed all the people who think she looks like Instagram fitness model Brittany Renner. Last week, the Walked In singer took to social media