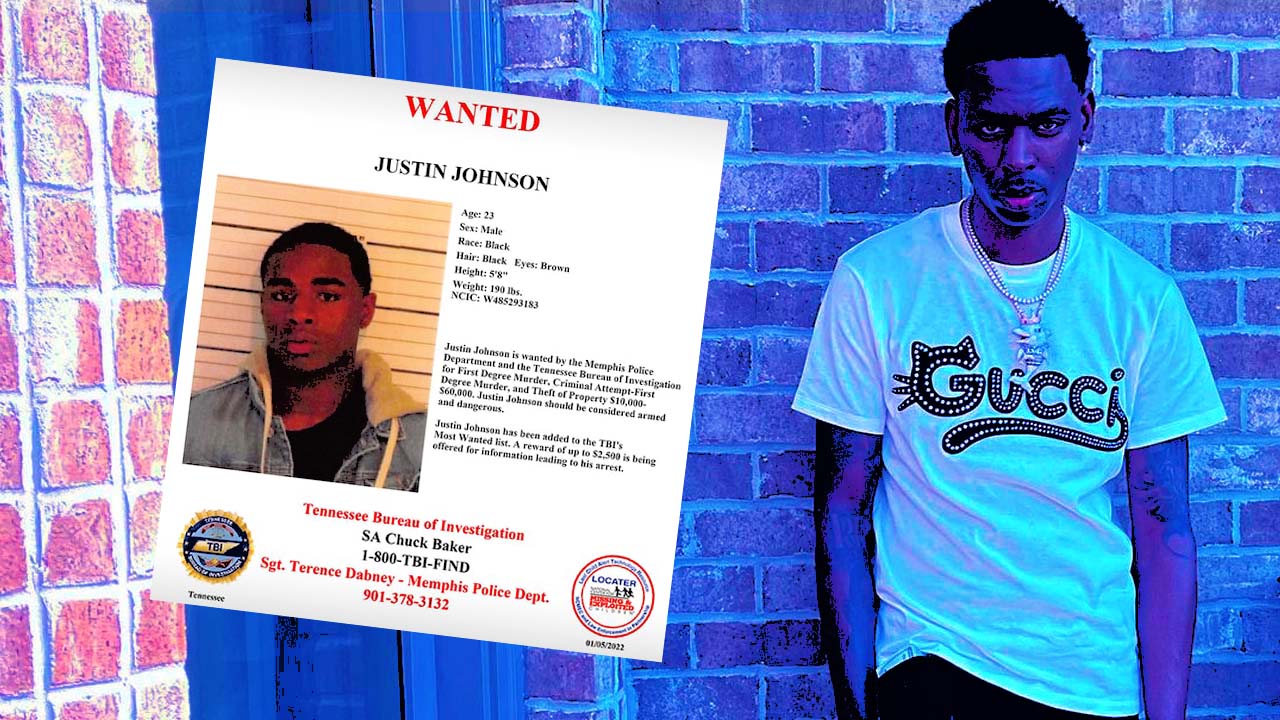 Both of the Young Dolphs suspected killers are now in custody. The final suspect on the LAM last week was apprehended after law enforcement issued an APB f

Share Young Dolph Suspects Captured Suspect Justin Johnson was apprehended Tuesday on the run in Indiana. Johnson had promised to turn himself in on Monday after sharing a social media post purporting his innocence. The second man Cornelius Smith, has been in custody since Dec. 9 when he was indicted. Smith, was indicted on a first-degree murder charge, Shelby County District Attorney General Amy Weirich said in a statement. by the U.S. Marshals Service, who believe that Johnson was one of two people who opened fire on Young Dolph on Nov. 17, 2021, as he was inside of Makedas Homemade Butter Cookies in Memphis, Tennessee. Condolences For Young Dolph We recently reported on the many rappers who offered words of condolence after his death. As news of his death became viral, rappers, producers, and athletes shared their disbelief and sadness on social media, many taking to Twitter to offer condolencesto Dolphs family and friends. The Internet Investigates Dolphs Case We also recently reported on internet detectives piecing together theories on who killed Young Dolph. A YouTube video by Identikal cites several suspicious pieces of evidence that could indicate that whoever shot Dolph knew when and where he would be at the time of the attack. They cite the fact that the glass remnants that were presumably broken from gunshots were found outside the shop instead of inside where the shooting happened and that one of the eye-witnesses was related to the owners of Makedas Cookies.