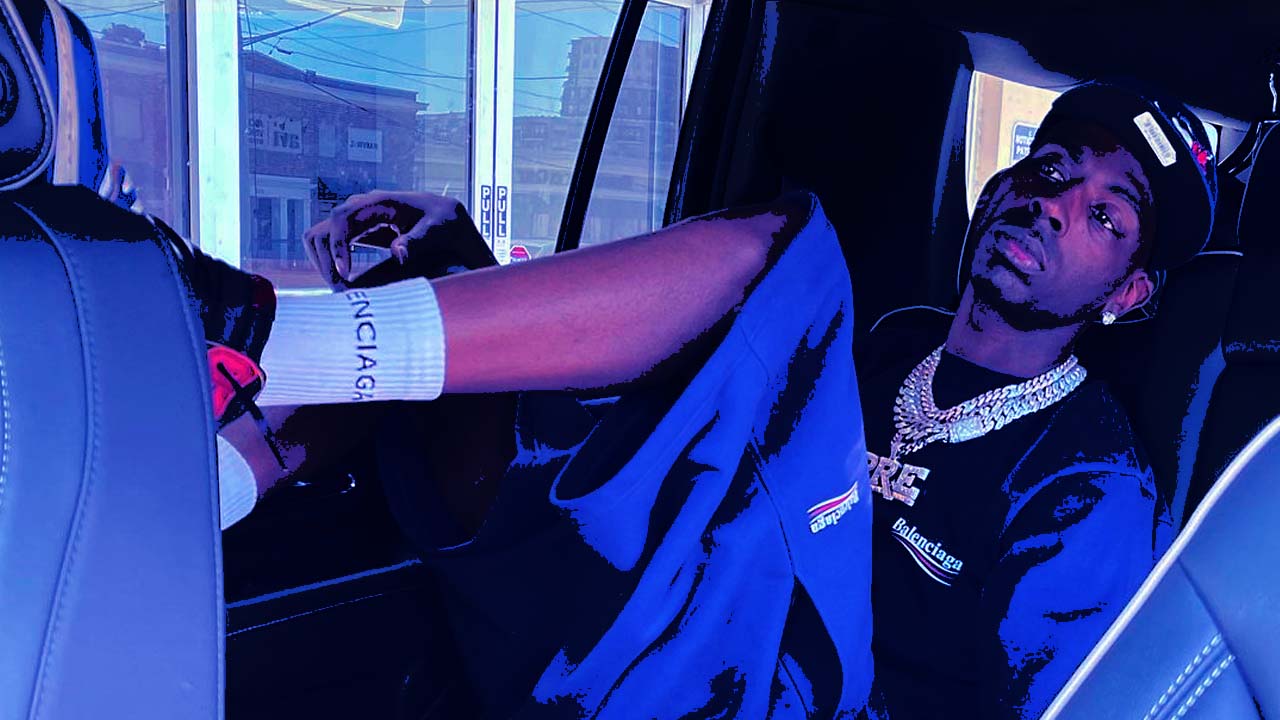 Since Young Dolph's killing last Wednesday, social media has served as the main source of updates in the subsequent investigation, forcing local media and the p

Share Social Media Steps In Young Dolph Case Memphis police have now confiscated a car that appears similar to the one seen in images from the killing and it is quickly gaining traction on Facebook and TikTok. After surveillance footage of Young Dolphs killers was released to the public, social media sleuths stepped in and have posted photos of an unidentified Black male who is wearing a hat similar to the one seen in surveillance photos released by Memphis police. https://vm.tiktok.com/TTPd2yfk6k/ Additionally, photos and footage of cars similar to the getaway car have also been shared on social media, purportedly belonging to the gunmen. However, these reports have no support from law enforcement as actual evidence currently. I understand social media is buzzing, however, nothing additional is available at this time. Once additional info is available to share, trust and believe that we will get that information to you, said Sgt. Louis Brownlee, a Memphis police spokesperson. https://vm.tiktok.com/TTPd2yDSWn/ Dolph Killers Caught On Tape As f ans and fellow artists continue to mourn the death of Young Dolph, surveillance photos from a nearby camera revealed key images of the alleged gunmen as they approached the store with guns. The photos have provided key evidence of the make and model of the car, a light-colored Mercedes, and the gunmen, whose faces were covered by masks. The police investigation is ongoing. No memorial arrangements for Young Dolph have been announced as yet.