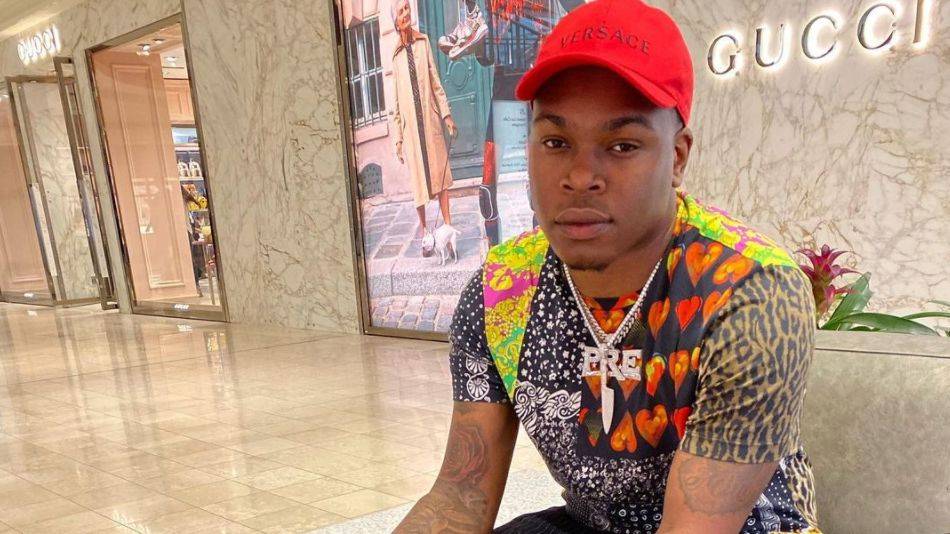 11Alive, rapper Kenny Muney whos signed to Young DolphsPaper Route Empire imprint was shot at Atlantic Station in Atlanta, Georgia on Monday (May 17). Sergeant Jarius Daugherty said officers were called to 1371 Market Street just before 4 p.m. local time to a report of shots fired. Once officers arrived at the scene, they discovered Muney who told them he was shot in the elbow and hip. The Memphis native explained he was at the intersection when someone in a vehicle started shooting at him. Muney was taken to a nearby hospital where he was alert, conscious and breathing. The police reports says officers found nine defects from being struck by bullets in Muneys grey Mercedes-Benz. It also states during the shooting, Muney drove his car into the side of another vehicle, causing damages to it. Officers discovered 22 shell casings at the scene along with a Glock 19 in Muneys vehicle, which was promptly taken by police. A witness at the scene described the incident as bit scary, I mean you know bullets flying. The witness added, I dont know exactly what happened, but I honestly believe from what I saw it was kind of like a cut-off or some kind of an incident, maybe he tapped them or something, and it was just over a car dispute. So far, no suspects have been identified.