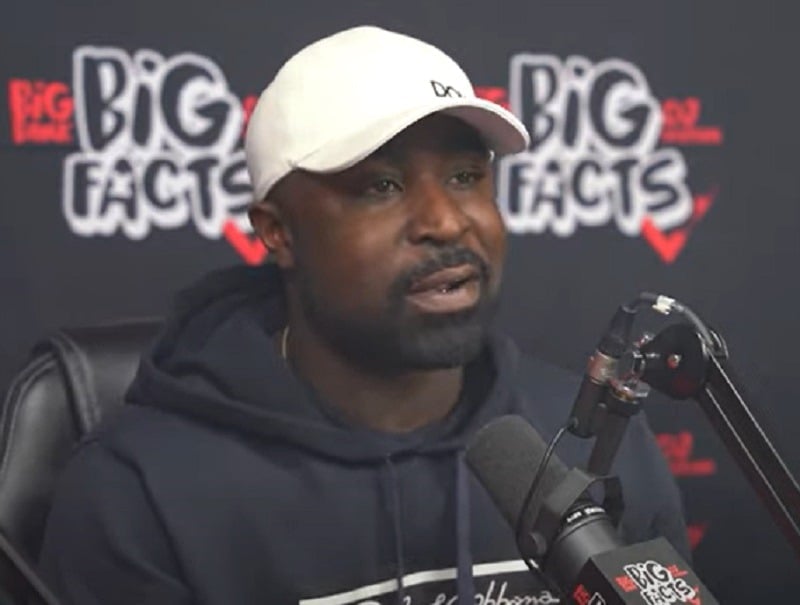 For someone who claims his beef with 50 Cent was fake, former G-Unit soldier Young Buck sounds like he has real problems with his ex-boss. The latest chapter of

Share Young Buck Buckles Down On 50 Cent Accusations In an interview with the Big Facts podcast on Diddys Revolt TV Young Buck reiterated the story hes told for years, that he wrote some of 50 Cents lyrics. I wrote 50 music, bro. I done wrote full songs where you n*ggas is listening to 50 rap my words. Word for word. The n*gga might change one here or a line here, but when you listen to the Too Rich song, thats just off of my head, thats just one I inked from top to bottom. In addition, the BET Award nominee said he hasnt been paid for his contributions to 50 Cents catalog. No credit, no nothing for it. Just like the Cant Lose record that was released under G-Unit. I aint seen a check from that shit and G-Unit released that. Young Buck buckles down on 50 Cent accusations. Young Bucks Says Beef W/ 50 Cent Was Staged Buck Marley recently went to his Instagram page to talk about where things really standbetween him and Fif. Without getting too specific, YB claims they never had any true issues with one another. We planned that sh*t. We dont got no motherf*cking beef. We done played yall motherf*cking a**. You motherf*ckers are running around and just like, God d*mn, man. The whole time, bro. You dig? The whole time yall thinking whatever the f*ck yall thinking.