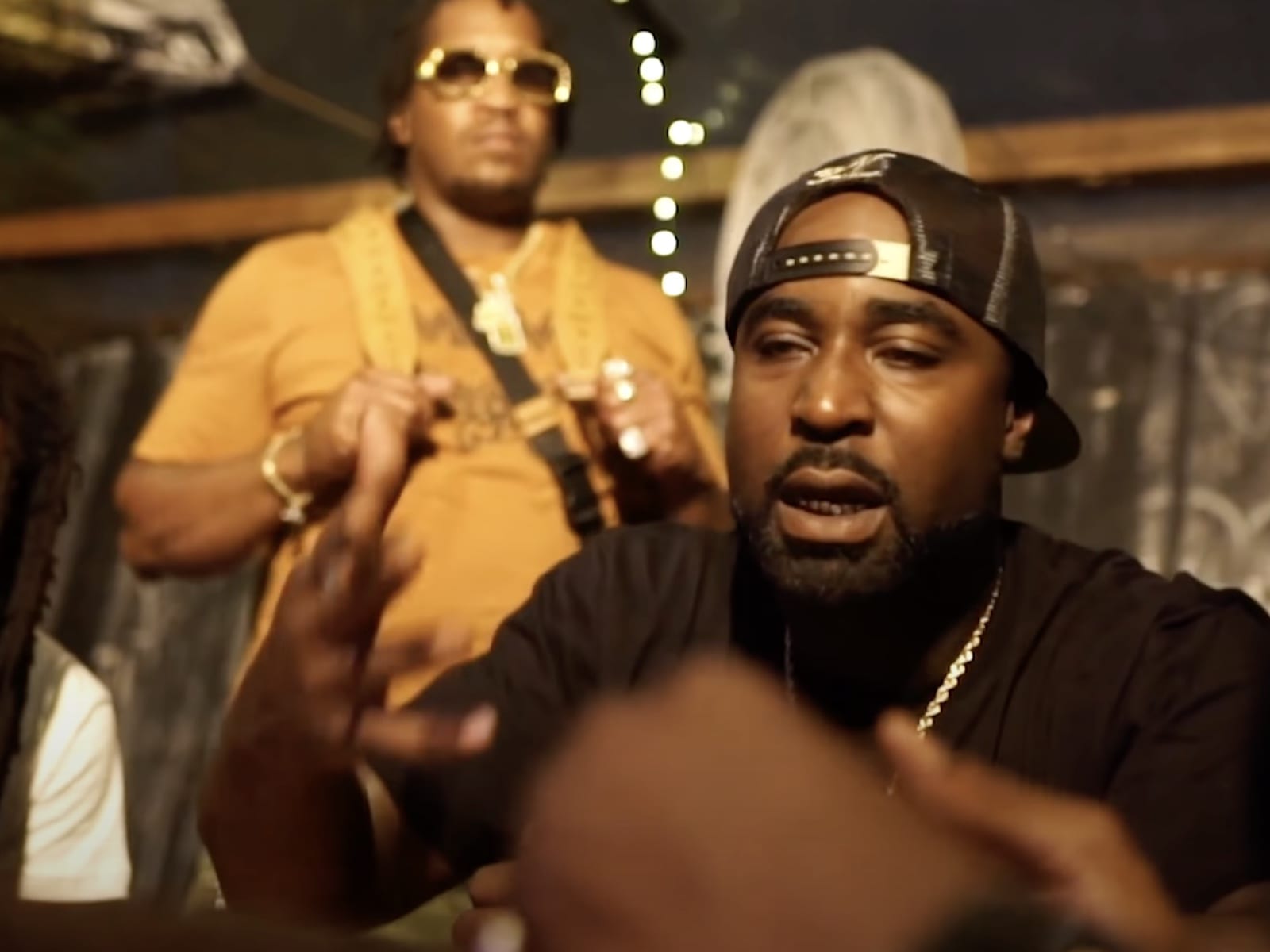 New York rapper 50 Cent and Young Buck are low-key on solid terms despite what they have told the world over the past year. The estranged G-Unit member has anno

Young Buck + 50 Cent faked their rap beef. Young Buck Low-Key Warns 50 Cent The former G-Unit member was recently ready for a major comeback. The hip-hop veteran came forward to warn the world and most likely his mentor turned alleged enemy 50 Cent about his inevitable return to the spotlight. Buck Marley went to his Instagram page with some big words You better WATCH those people that BOUNCE BACK from EVERYTHING that was meant to DESTROY them! Those are GODS people and theyre not to be PLAYED WITH #GoodNight AND #GoodMorning Yall!!! Young Buck Prepares Fans For Comeback In late December 2020, Buck took to his Instagramto share a collage with Three 6 Mafia founder and Memphis native DJ Paul. He let it be knownthey were taking over 2021 and urged followers to get ready. 2021 THE WORLDIS OURS @djpaulkom !!!! WHO READY Who Ready??? #TheyGonSeeTennessee Full Project Goin Down . 2021 Lookin Better Already!!! Its Goin Down As We Speak!!!! ##ScaleAton #WeGotTheBeats #Ep #Album #Singles #itsatennesseethang #tenakey #tennessee #memphis #nashville Putting Respect On Fiftys Name Before Buck and New York rap superstar 50 Cent started beefing they were on the same G-Unit team chasing the same dream. In a recent interview, Buck recalled one of their all-time classic collaborations that had a life-changing impact on him. According to YB, Blood Hound from 50 Cents classic Get Rich or Die Tryin album was originally his song, but he sold it to 50, who kept one of Bucks verses on the song and added his own. Soon after, the Tennessee native landed a spot in 50s G-Unit rap group. That record changed my life. 50 gave me that opportunity to become a part of G-Unit based off of that one record.