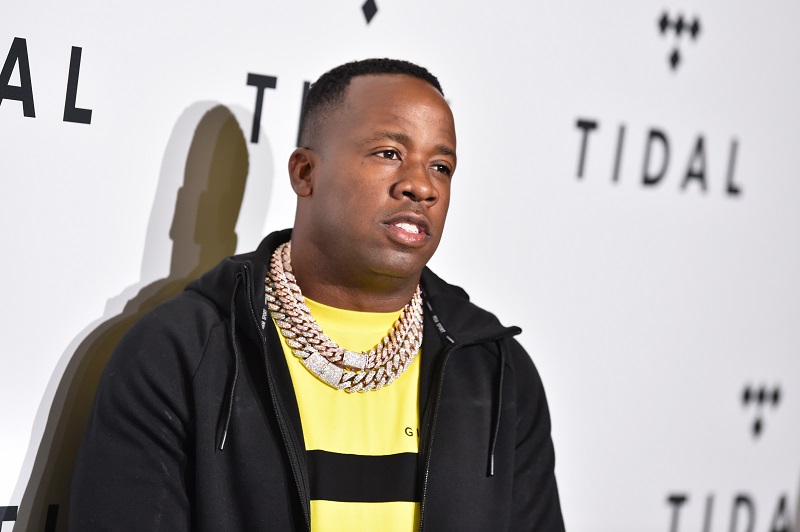 Visit streaming.thesource.com for more information The partnership has already produced the first No. 1 album on the Billboard 200 for Moneybagg Yo in A Gangstas Pain and the first Top 10 appearance on the album charts for 42 Dugg with Free Dem Boyz, which hit No. 8 on the Billboard 200. With 25 years under his belt as a successful artist, label head, manager and entrepreneur, Yo Gotti has built an impressive legacy in hip hop and remains one of the most exciting voices in music, said IGA Chairman, John Janick. We look forward to working closely with Gottis team to continue to build upon CMGs incredible run in our business. Advertisement I have a tremendous amount of respect for John Janick, Steve Berman, Nicole Wyskoarko and the entire Interscope team and their track record of success, Gotti said. We share the same vision about winning we want to break barriers, disrupt the industry and develop the next generation of superstars. Im thrilled to partner with them as I continue focusing on CMGs expansion. IGAs Co-head of A&R Nicole Wyskoarko commented: Gottis decades long ability to consistently identify the next important wave of talent is very rare in our business. Were excited about all of the new artists he and his team are currently developing and cant wait to get started. E254oamXoAQL3p1