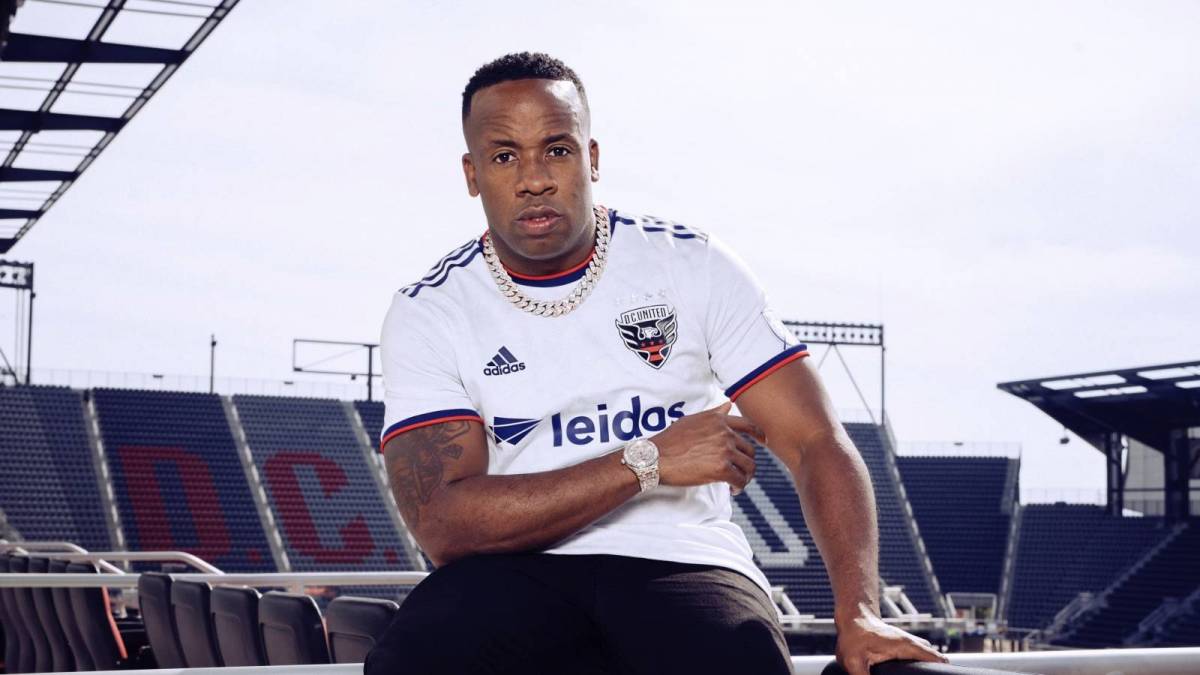 Yo Gotti joined a group of investing looking to own part of D.C. United, Major League Soccer's most decorated team, and now it has been made official.

Yo Gotti can officially say hes the owner of a Major League Soccerteam. On Monday (September 7), Yo Gotti announced he is co-owner of D.C. United the most decorated team in MLS history. Gotti will be a part of an ownership group that includes billionaires Jason Levien and Steve Kaplan, Houston Texans running back Mark Ingram II, Granite Associates Inc. CEO Adam Gerry, Swansea City A.F.C. co-owner Jake Silverstein and Washington D.C. mogul Joe Mamo. The move was announced weeks after the Washington Postreported Yo Gotti being a part of an investment group looking to put money into the storied MLS franchise. I was introduced to the game by my son and watched how quickly it has grown in our country, so Im honored to join the D.C. United ownership group, Gotti said in a statement. Ive long admired Jason Levien and Steve Kaplans ambition and entrepreneurship and look forward to collaborating with them and the entire ownership group to further elevate D.C. Uniteds commitment to connecting soccer, entertainment, community, and culture. Together, were going to enhance fan experience and bring new and exciting events to Audi Field. View this post on Instagram A post shared by Yo Gotti (@yogotti) D.C. United is one of the founding clubs of Major League Soccer and one of the most prestigious franchises in the leagues history. The team won the MLS Cup four times in 1996, 1997, 1999 and 2004 while bringing home the Supporters Shield four times in 1997, 1999, 2006 and 2007. They also won the Lamar Hunt U.S. Open Cup three times in 1996, 2008 and 2013.