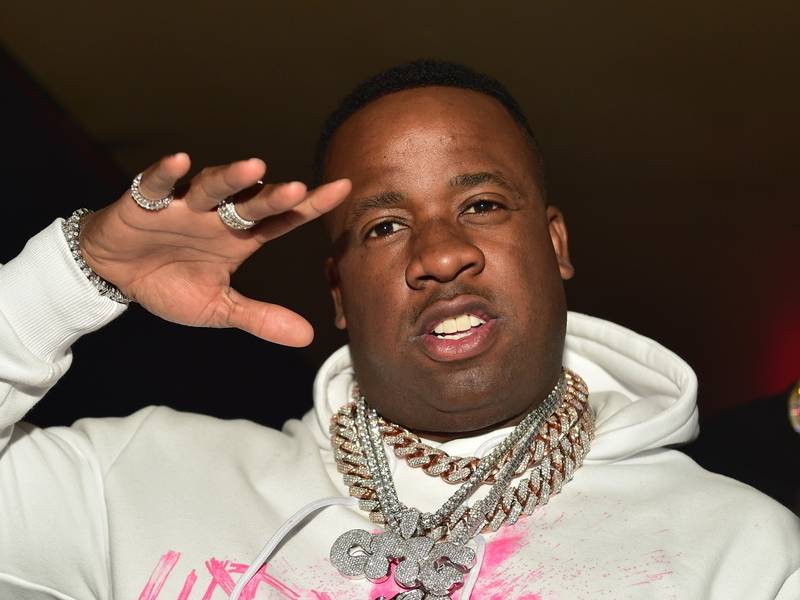 Moneybagg Yo topped the Billboard 200 chart last month with his latest album A Gangsta's Pain,a first for the Memphis-bred rapper.

Moneybagg Yo a $250,000 Richard Mille watch over Memorial Day weekend. In an Instagram video, captured by DJ Akademiks, Gotti holds up Moneybagg Yos plaque and says, Gotta celebrate success shoutout to Bagg No.1 on Billboard! Plaque, Richard, Plaque, Richard! as he shows off the luxurious timepiece. But the love is mutual. Roughly a week before Moneybagg received the Richard Mille watch, he gave his CMG boss an iced-out chain for his Bread Gang label. View this post on Instagram A Gangstas Pain arrived in April with features from Pharrell Williams, Future, Polo G, Lil Durk and Jhen Aiko, among others. Anchored by the viral single Wockesha, the 22-track effort debuted at No. 1 on the Billboard 200 chart on May 8 with over 110,000 total album-equivalent units sold in its opening week. It then dipped to No. 2 in its second week but returned to the top spot the following week with at least an additional 61,000 total album-equivalent units.