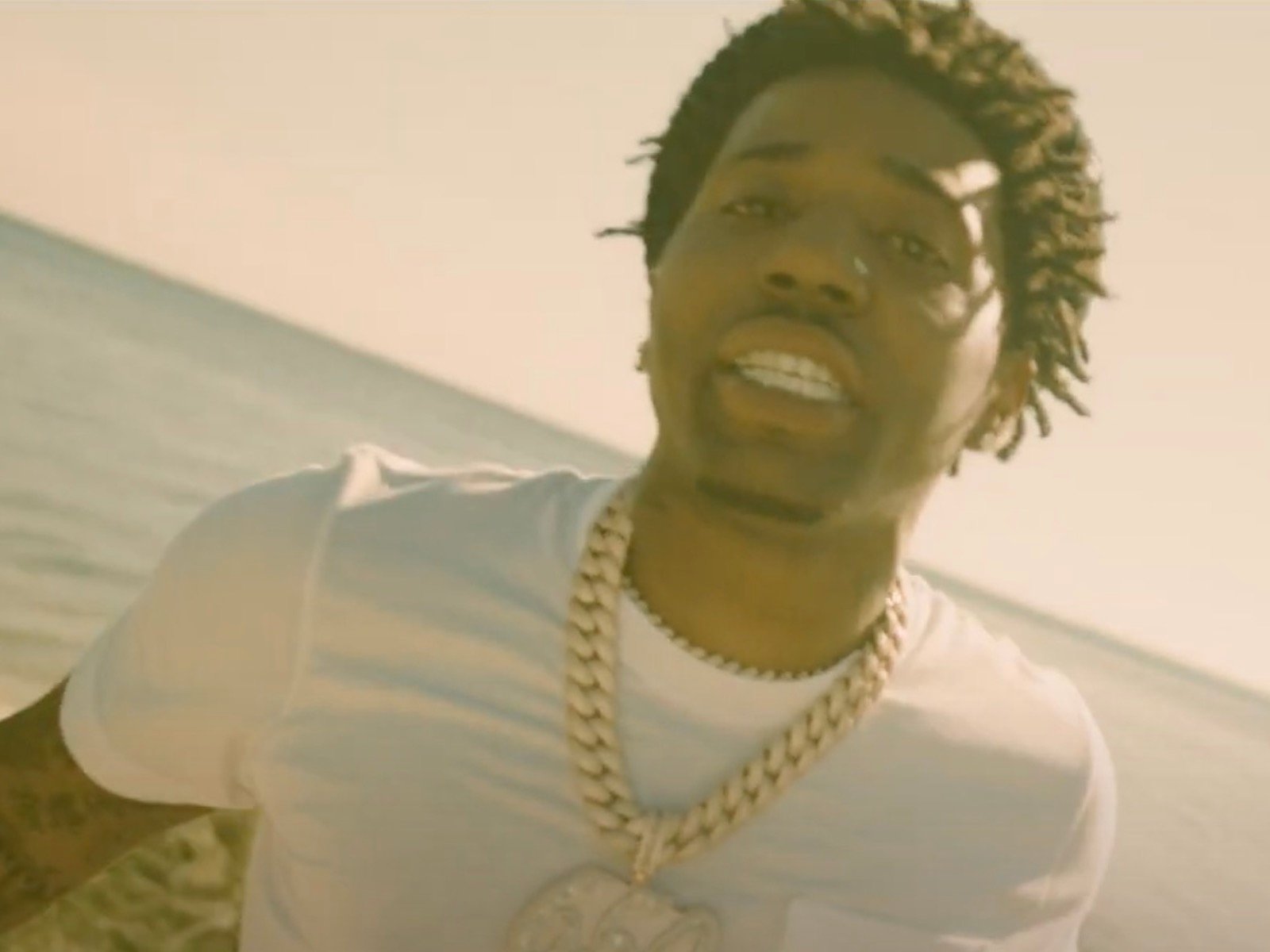 Atlanta rapper YFN Lucci is still facing a murder charge, but he's currently out of jail after posting a $500,000 bond. The release comes with some major restri

JAY-Z + Nipsey Hussle's New 'What It Feels Like' Song Just Dropped YFN Lucci Denied Bond On First Try Lucci reportedly requested bond so he can be available to support his mother and his four children. In his initial request which was rejected the rapper claimed he isnt a threat to anybody and isnt at risk of fleeing. YFN Luccis hoping to get out of lockup to take care of his kids and his mom even though hes facing some serious charges for his alleged role in a homicide. According to new legal docs, obtained by TMZ the rappers asking the judge to set a reasonable bond because he has four underaged children whom he financially supports. YFN also claims to provide a home and money for his mother living in Fulton County, GA. ( ) Young Thug Seems To Reference YFN Lucci On IG YFN Lucci turned himself in to police last week facing a murder charge. Luccis fellow ATLien and one-time rival Young Thug appears to be supporting him despite their past issues. On his Instagram Story Young Thug wrote that he doesnt want to see anyone locked up, posting not long after the legal news broke. Followers took it for a reference to YFN Lucci and his current legal situation. On wanna see no n*gga in jail #FREEALL