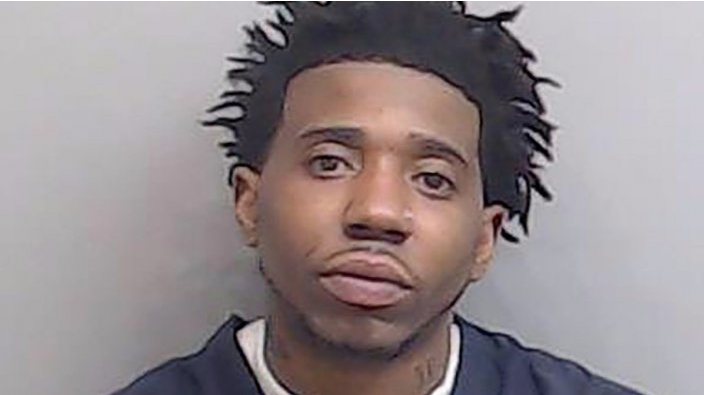 News Exclusives According to a report from CBS Atlanta affiliate WSB-TV confined Atlanta rapper YFN Lucci sinks deeper into legal trouble as hes named as one among a dozen other people in a 105-count racketeering indictment, focusing on sets of the Universal Blood Nation in Atlanta and around Georgia. Visit streaming.thesource.com for more information Lucci, whose real name is Rashawn Bennett, is already facing multiple charges in Fulton County, including murder and the states prosecutors are making it clear that regardless of his star status, theyre actively seeking more convictions. Atlanta Police Chief Rodney Bryant said the racketeering indictment sends a significant message, a profound message that regardless of your status that the City of Atlanta and Fulton County in partnership is coming after you if you violate the crimes in our county, in our city. Advertisement Luccis lawyer, Drew Findling, continues to steadfastly declare his clients innocence, saying, Hes not a gang member. What he is is an internationally recognized musical artist that is a triple platinum winner, that has performed all over the United States and all over the world. TheSource.com will update this story as it develops.