YFN Lucci Is Back Behind Bars On More Serious Charges SOHH.com 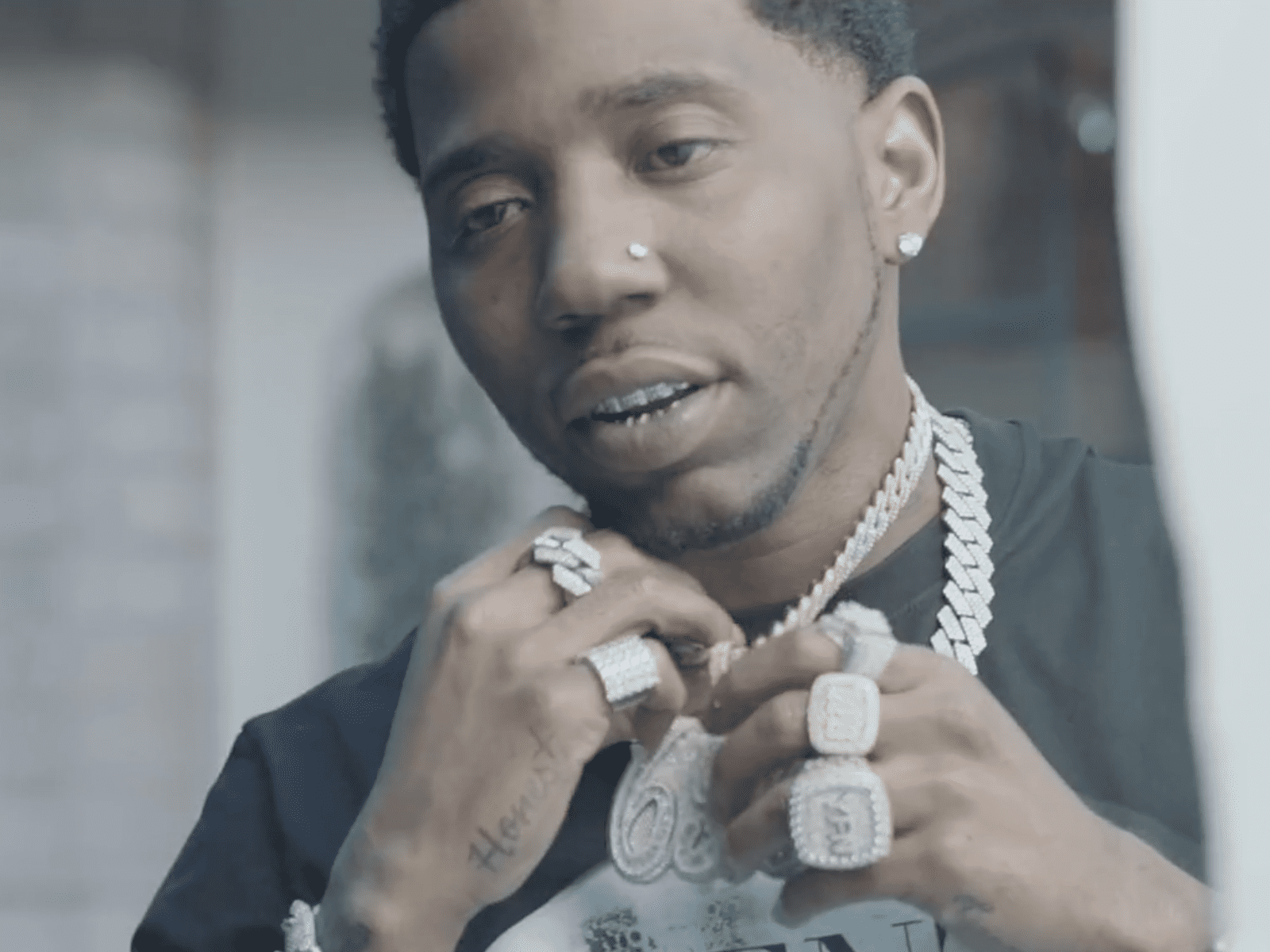 Atlanta rapper YFN Lucci is in even more trouble. Already facing a murder charge for which he was out on bond awaiting trial, the platinum-selling artist recent

to reaffirm her love for him. Happy birthday baby I love you The big 30 (I mean 21) lol enjoy your Day A post shared by Reginae Carter (@itsreginaecarter) YFN Lucci Released W/ Big Restrictions Lucci was (kind of) free after posting a $500,000 bond back in January. The terms of his releaseincluded wearing an ankle monitor, surrendering his passport, and keeping a 7 p.m. curfew. Lucci basically couldnt leave the house to see anyone except his lawyers and his kids, and couldnt post on social media. The bond was negotiated last week and finalized today. He was released just before 4 pm. There are a variety of conditionswhich is somewhat consistent with these cases, which included surrendering his passport. (Drew Findling, Luccis lawyer) YFN Lucci Denied Bond On First Try Lucci reportedly requested bondso he could be available to support his mother and his four children. In his initial request which was rejected the rapper claimed he isnt a threat to anybody and isnt at risk of fleeing. YFN Luccis hoping to get out of lockup to take care of his kids and his mom even though hes facing some serious charges for his alleged role in a homicide. According to new legal docs, obtained by TMZ the rappers asking the judge to set a reasonable bond because he has four underaged children whom he financially supports. YFN also claims to provide a home and money for his mother living in Fulton County, GA. (