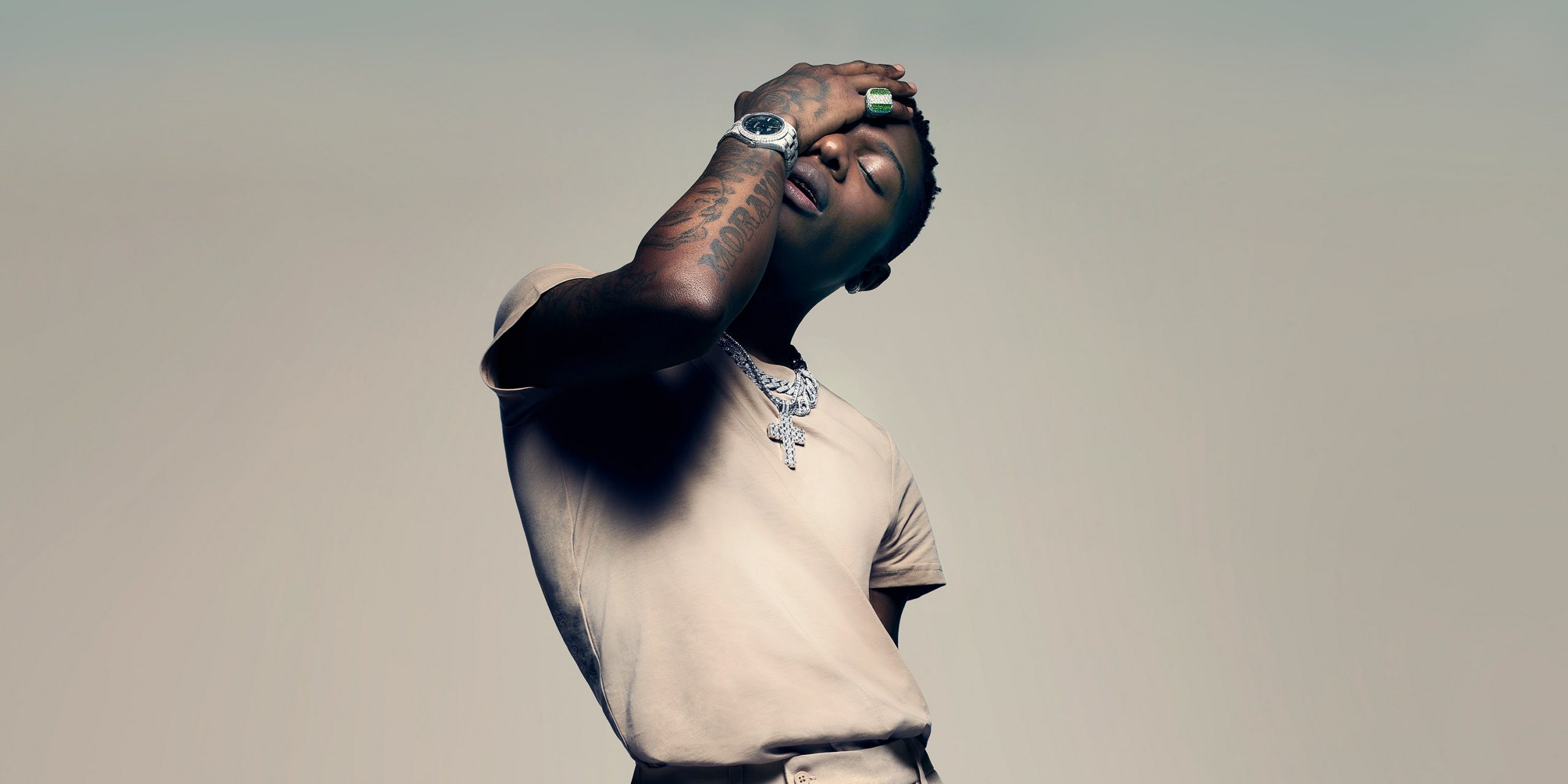 the producers of the R&B festival Sol Blume has announced a new afrobeats/dancehall/reggae music festival called Lost in Riddim.

Events With the world being back open, the producers of the R&B festival Sol Blume has announced a new afrobeats/dancehall/reggae music festival called Lost in Riddim. The show will debut on October 2-3 in downtown Sacramento, California, and tickets to the inaugural event go on sale this Friday at 10 am PT at www.LostInRiddim.com. Visit streaming.thesource.com for more information The new festival will be headlined by WizKid and Burna Boy and is aimed to become an annual weekend celebration of African music and black culture. Additional performers include Mr Eazi, Rotimi, Rema, Tiwa Savage, Koffee, Fireboy DML, and Tems, among others. We created this event to not only showcase some of the most popular international music artists in the entire world, many of whom continued to be overlooked by major US music festivals, but also create a unique celebration about the beauty of African culture. The team cant wait to soon debut a completely unique festival-going experience in Sacramento this Fall, said Festival Co-Founders Fornati Kumeh and Jehu Manny Hunter in a joint statement. Throwing Lost In Riddim in Sacramento was also a no-brainer because not only is this our hometown, but our other festival Sol Blume has ultimately helped to lay the groundwork for us to expand locally and launch a second concept this fall. Advertisement Two-day GA passes are available for purchase now at www.LostInRiddim.com, starting at just $140. Weekend VIP passes are also on sale for $350. Interested patrons are encouraged to purchase their tickets now as prices will continue to increase as the festival dates draw near and similar to Sol Blume, the festival is expected to sell out in advance. lostinriddim