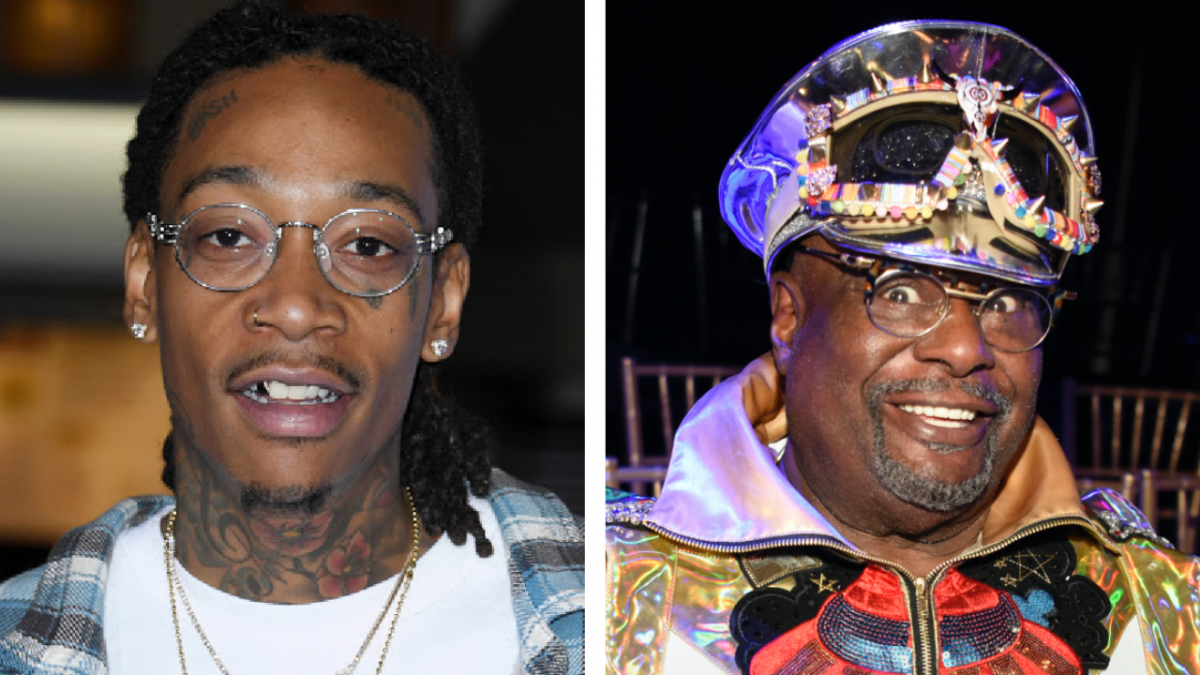 Wiz Khalifa is set to play George Clinton in the upcoming 'Spinning Gold' movie, a role Samuel. L Jackson was previously meant to take on.

Deadline reports. The Taylor Gang rapper is set to star as the Parliament-Funkadelic legend in a biopic centered around 1970s Casablanca Records chief Neil Bogart, who will be played by Jeremy Jordan. A film years in the making, Samuel L. Jacksonwas previously on board to play Wiz Khalifas role in June 2019, with Justin Timberlakealso attached to play Bogart as far back as 2011. Production has started in New Jersey, with co-stars including Tayla Parx as Donna Summer, Ledisi as Gladys Knight and Jason Derulo as Ron Isley of The Isley Brothers. Jay Pharoah, Pink Sweat$, Michelle Monaghan, Jason Isaacs, Lyndsy Fonseca and many others are also among the cast members. The story is in safe hands with Neil Bogarts son, Timothy Scott Bogart, writing and directing the movie. A post shared by Spinning Gold (@spinninggoldmovie) The soundtrack is set to include new versions of music from Parliament, The Isley Brothers, Gladys Knight, Bill Withers, Village People and the Edwin Hawkins Singers, with Wiz Khalifa, Jason Derulo, Pink Sweat$ and Tayla Parx among those set to perform. Spinning Gold is about a group of people who, once upon a time, lived a fairytale and made their dreams come true, all set to some of the greatest music ever pressed in vinyl, Timothy Scott Bogart said. Bringing these dreamers and artists to life has been the privilege of my life. For a film about one of the greatest salesmen in the entrainment business, I am thrilled to be working with Christian, Marc and the entire team of Capstone to share this timeless story to audiences and music lovers around the world.