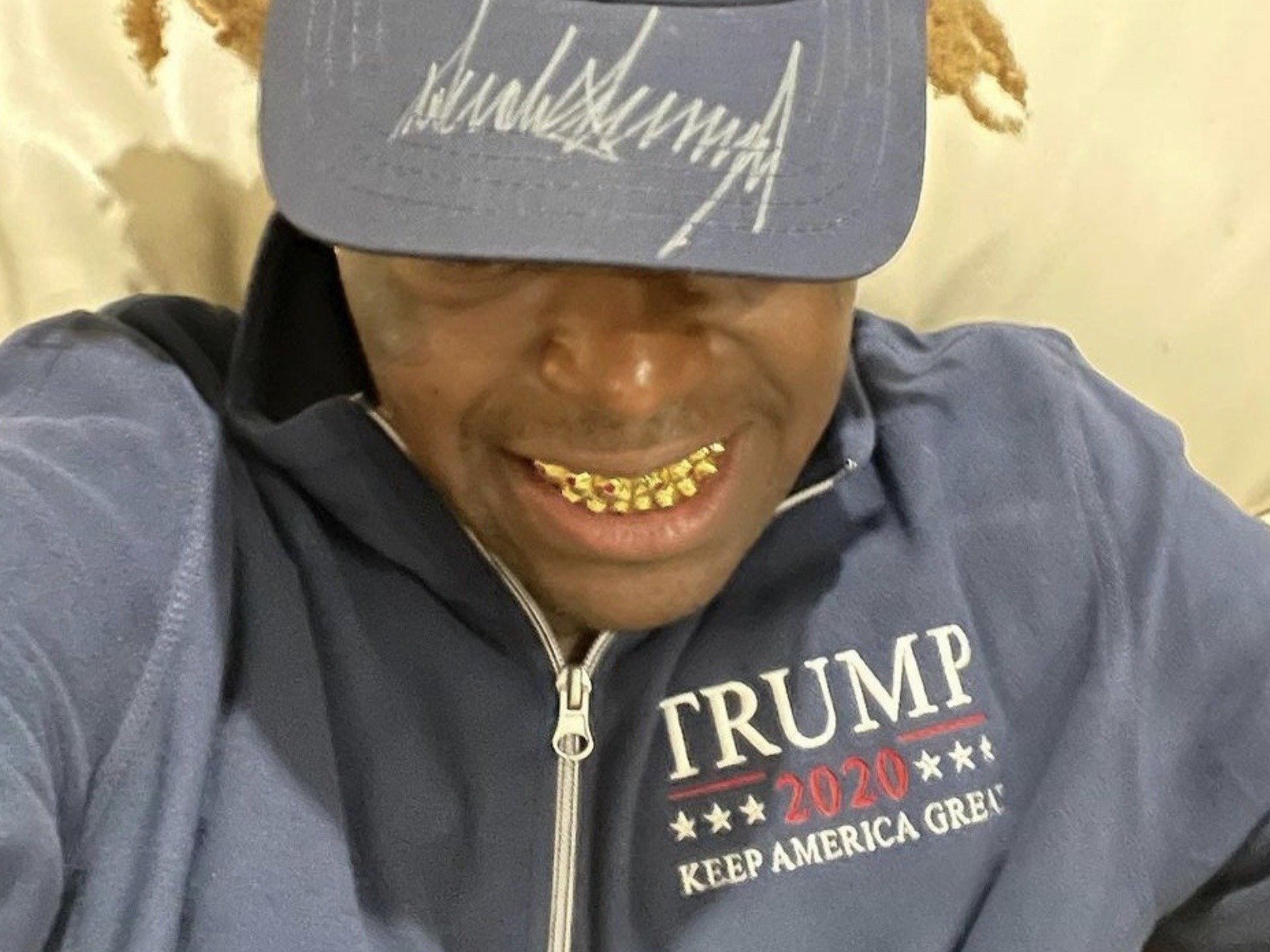 In light of Kodak Blacks recent co-signing of ex-president Donald Trump, it seems fitting to look behind the scenes at their actual relationship and how Yak

June 15, 2021 Kodak Black recently appeared on his Instagram decked outin Trump gear and many in the comments attribute this support to his being pardoned. One follower even went to say, If trump freed me out of jail Ill wear this same thing ! Ion blame him ! Little Kodak they dont like to see you winning they want see you in a penitentiary. In the pardon press release, The White House described Kodak as a prominent artist and community leader. They then gave a list of his past charitable work, such as paying for school supplies for children and daycares and giving $50,000 to small businesses suffering as a result of Covid. Drawing Conclusions Kodak and Lil Wayne had the same lawyer handling their case for being pardoned. Both rappers made posts on social media endorsing Trump which surprised some of their followers. Some have come to their own conclusions as to the real reasons behind their release from charges. Other fans are just happy theyre home for good. Where do you stand?