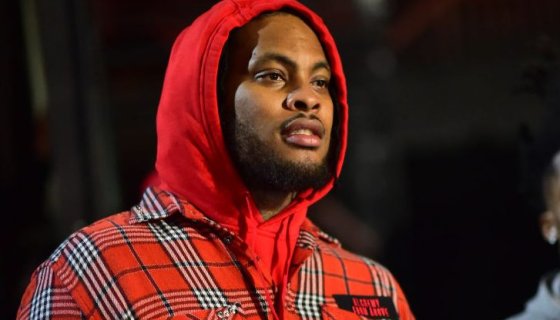 Waka Flocka Flame gets dragged on social media after supporting a wild comment Keri Hilson made about free speech in reference to Trump's Twitter ban. Hilson later follows up her initial comment with another to explain what she really meant to say. Either way, Black Twitter had enough of them both.

Hateful Conduct policy states in black-and-white that a user may not promote violence against or directly attack or threaten other people on the basis of race, ethnicity, national origin, caste, sexual orientation, gender, gender identity, religious affiliation, age, disability, or serious disease. We also do not allow accounts whose primary purpose is inciting harm towards others on the basis of these categories. Trump violated that guideline twice when, after the attack on the Capitol, he referred to the insurrectionists as American patriots and stated he wasnt attending President-elect Joe Bidens inauguration on Jan 20, which can be received as a dog-whistle to domestic terrorists plotting a second attack. The ban in no way violated his First Amendment rights. In case you need to reacquaint yourself on the U.S. Constitution, it says: The First Amendment (Amendment I) to the United States Constitution prevents the government from making laws which regulate an establishment of religion, or that would prohibit the free exercise of religion, or abridge the freedom of speech, the freedom of the press, the freedom of assembly, or the right to petition the government for redress of grievances. Threats arent covered under the constitution. It wasnt long when other platforms, which are privately-owned companies along with Twitter, followed suit, including Spotify, Facebook, Shopify, Pinterest, YouTube, TikTok, Reddit, Google, Snapchat, Twitch, Instagram. Trumps phone is officially a brick . The former reality television star has also avoided television appearances addressing the chaos following the violence, cowardly abandoning his divided country during a deadly pandemic. Its safe to say ya boy is big mad and is most likely opting to on the days leading up to the transfer of power next Wednesday. how they ban trump from spotify like they scared he gon drop an album.!.