Wack 100 Warned Pop Smoke About Airbnb Where He Was Killed 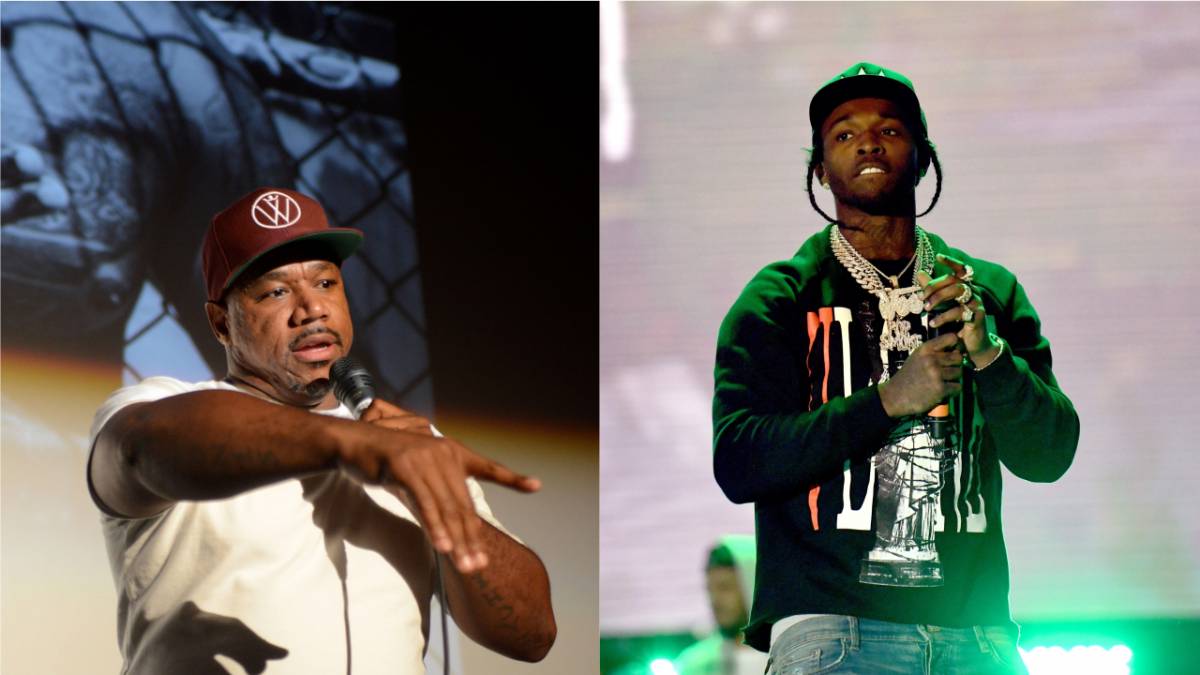 The late Brooklyn rapper is projected to earn his second posthumous No. 1 album with 'Faith' featuring Kanye West, Pusha T, The-Dream and more.

Pop Smokes 2020 murder at a Los Angeles area Airbnbis still resonating with Hip Hop as his alleged killers are set to stand trial Numerous individuals have spoken up about the Brooklyn rappers untimely murder but noted West Coast manager Wack 100says Pops death could have been prevented. During a recent visit to the No Jumper Podcast, Wack informed host Adam22 and company how certain unwritten rules for up and coming artists need to be met when visiting the West Coast and avoiding all private residences in the process. Go check into that W Hollywood, Wack 100 said. Stay away from them Airbnbs on this West Coast until you get your weight up, til you get your politics right. Go to one of them hotels bro and be safe about it. When asked about Pops murder, Wack disclosed how a fateful conversation days before could have altered everything. I told him four days before to get that man out of there and send him to the W, Wack said. I was in Europe and Avery or Monte Lipman (of Republic Records) had called through Birdman and they were kinda asking me stuff. I told him, Get him out of there and send him to the W Hotel. I started getting calls from my people that the homegirls was up there and this and that. Id just advise when yall on your way up, take small steps. View this post on Instagram A post shared by My Mixtapez Backup Page (@mymixtapezapp) Ultimately Wack 100s warning wasnt heeded. In February 2020, four individuals broke into the Airbnb Pop was renting in Los Angeles. After a struggle, one of the robbers, a 15-year-old, shot the rapper three times. Pop later succumbed to his injuries. The four individuals connected to the botched robbery and murder were all charged. One suspect, Corey Walker, recently discovered he would not face the death penalty for his alleged actions