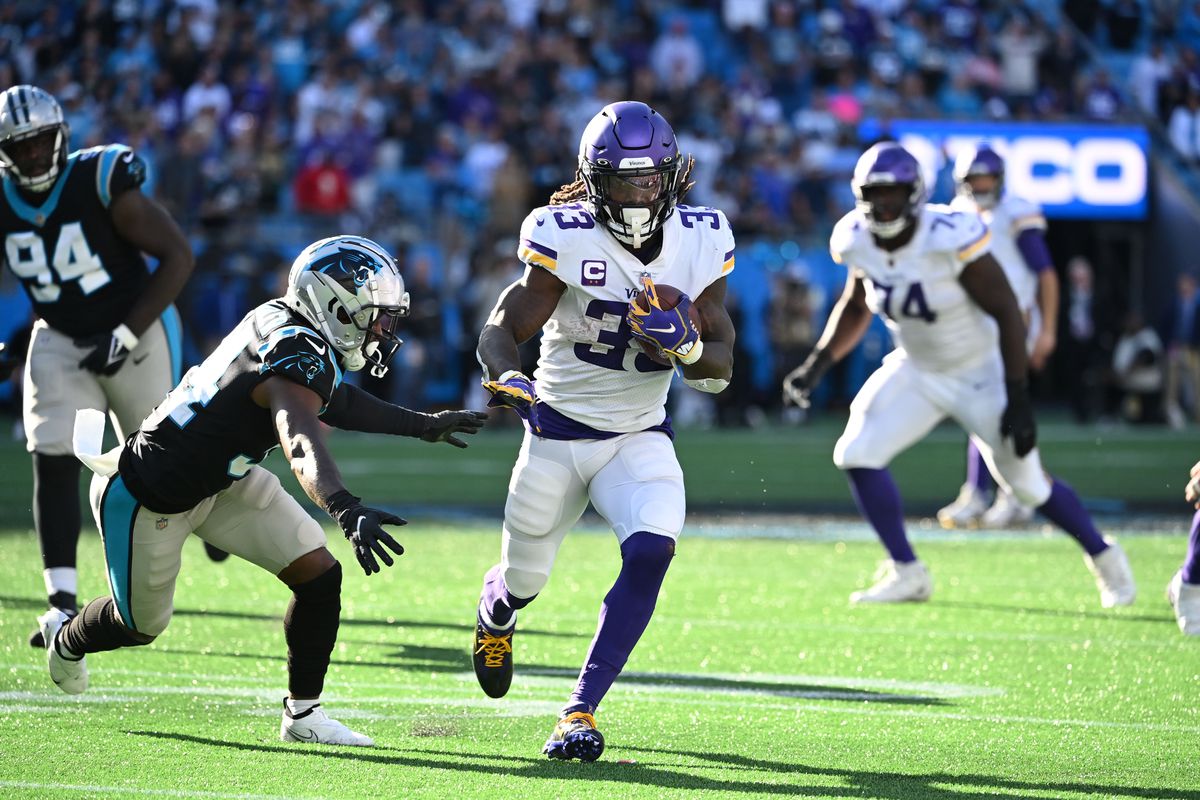 Dalvin Cook, Minnesota Vikings running back, has been accused of abusing a former girlfriend, Gracelyn Trimble, a sergeant in the U.S. Army

Minneapolis Star-Tribune noted the incident occurred during an altercation at Cooks home in 2020. The woman has filed a lawsuit in Dakota County District Court accusing the star RB of assault, battery, and false imprisonment. In response, Cooks attorney, Dave Valentini, stated the woman broke into his residence and assaulted him and then attempted to extort him of millions of dollars. Advertisement The team is aware of the incident and have released a statement: Recently received notification from Dalvin Cooks legal representative regarding a situation that occurred between Dalvin and a female acquaintance in November 2020 and led to an ongoing dispute between the parties. Upon learning of this, we immediately notified the NFL. We are in the process of gathering more information and will withhold further comment at this time. Head coach Mike Zimmer also spoke on the matter with the media. Coach Zimmer on Dalvin Cook