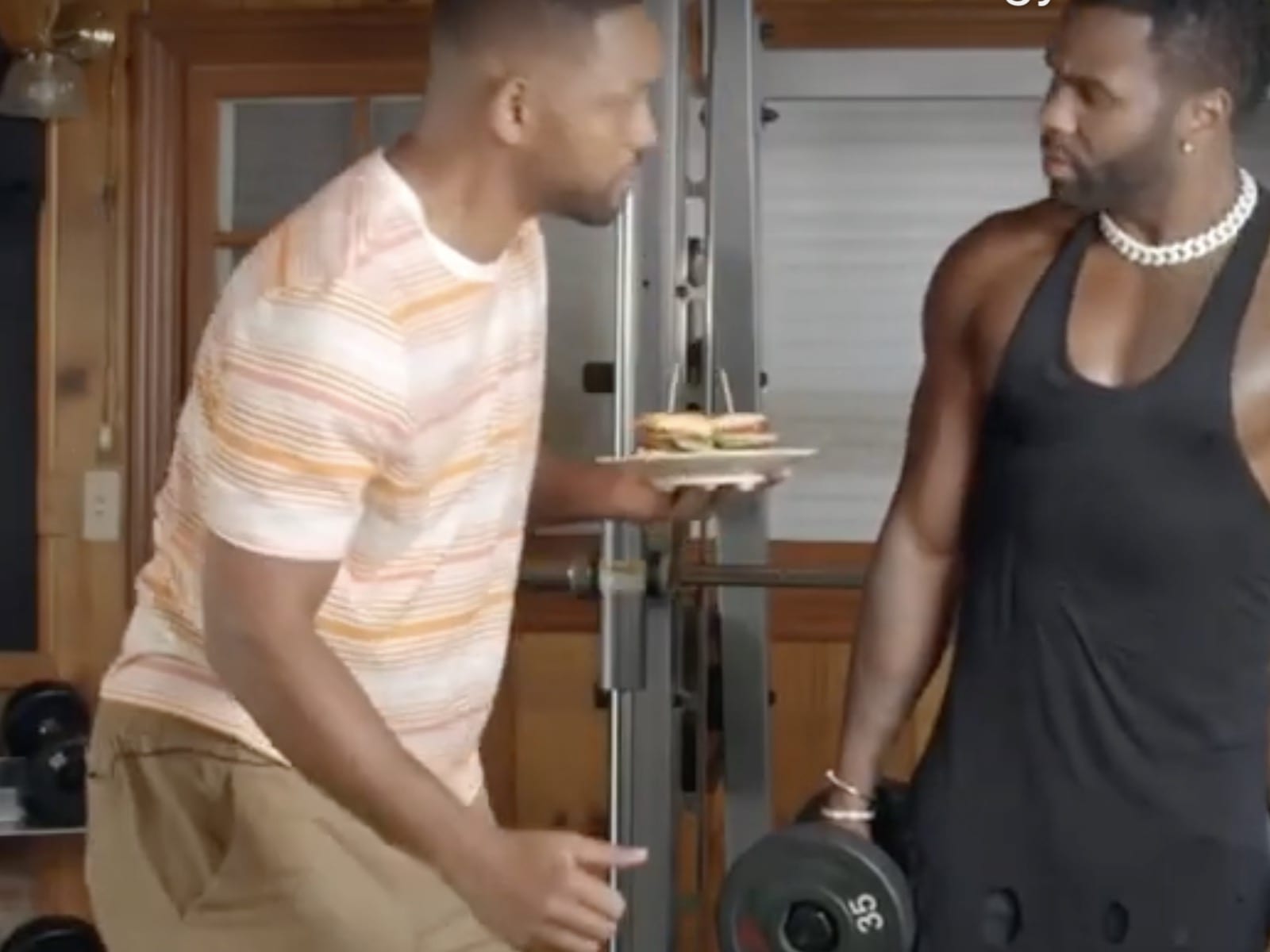 Jonny Fastlane I'm Jonny Fastlane, My Mother owned a record label, and my father was and still is a DJ. Growing up in the 1990s in Flatbush Brooklyn, Hip-Hop became the soundtrack to my life. Before I knew it, I found myself interested in more than the music. I was equally as interested in the details of the people behind the music, as in hip-hop itself. As a young black boy in Brooklyn, hip-hop spoke to me personally. I'm a YouTuber, journalist, and media personality. Holla atcha boy! What's Your Reaction?